Millions of dehumidifiers including Whirlpool, Haier recalled over fire and burn hazards 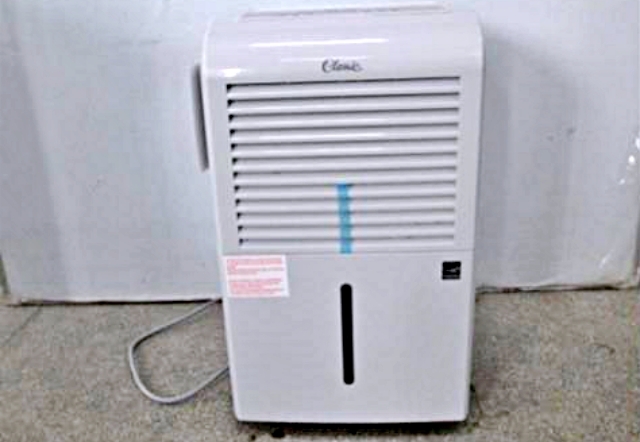 A new recall notice was issued by the U.S. Consumer Product Safety Commission concerning dehumidifiers. It was reported that around two million units of almost two dozen brands have been recalled due to potential overheating that can cause fire or burns.

According to USA Today, the CPSC stated that the affected dehumidifiers may catch fire as they can overheat. There are no injuries linked to the recall yet, but the defective units already caused damage to properties.

The product safety agency mentioned that the dehumidifiers were made by New Widetech, a Taiwan-based company. It has been shared that they have received reports of 107 incidents as of this time. With these incidents, it was reported that it caused $17 million in property damage.

The affected dehumidifiers were sold by the leading retail outlets such as Costco, Menards, Walmart, Lowe’s, and others from February 2009 to August 2017. The products have prices ranging from $120 to $430.

It was said that aside from the units that were sold in the United States, it was estimated that about 380,000 were sold in Canada and more or less 25,000 in Mexico. The owners of the dehumidifiers from the listed brands were advised to immediately stop using the products and contact New Widetech for refunds.

According to Gizmodo, owners will not be getting the full amount of the purchase price, so they should not expect this. The CPSC mentioned that the amount of refund would be based on the age of the dehumidifier. This means that the newer the item is, the higher the refund amount will be.

Finally, the customers are also asked to contact the manufacturer during business hours, and the calls will be toll-free. The contact number was indicated in the recall notice. They can also get in touch online via www.recallrtr.com/nwtdehumidifier or http://www.newwidetech.com/en/.