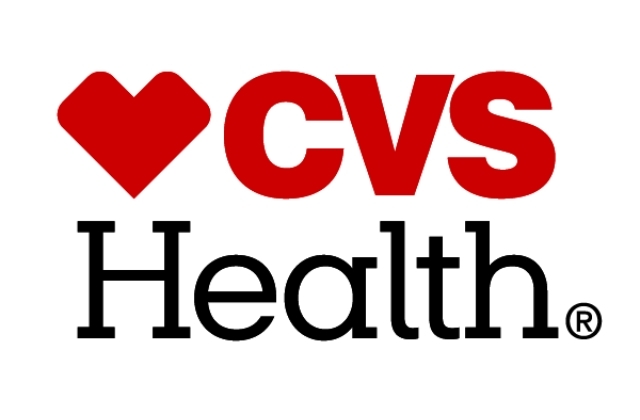 CVS Health will increase its workers’ wages after seeing growth in its profits. The health care retail company will be raising its minimum wage to $15 an hour starting in July next year.

Fox Business reported that while the implementation of the wage hike is still a year away, the incremental increase is set to start this month. The decision comes as CVS Health gained higher revenues due to its administration of more than 17 million COVID-19 vaccinations and six million tests that were done nationwide in the second quarter.

It was said that the new hourly pay increase will mark a more than 60% increase in the Rhode Island-headquartered firm’s minimum hourly pay over a 4-year period. The latest wage scheme will also have additional increases that create higher starting rates for job posts like the call center representatives and pharmacy technicians.

At any rate, the hike has yet to take effect, but CVS Health noted that 65% of its workers are actually already earning more than $15 an hour. Another good news is that the company also removed the high school diploma or GED requirements for applicants who are seeking jobs for entry-level roles. Moreover, the GPA requirement for university recruitment was also taken out.

"Attracting and retaining top talent across our businesses is critical as we continue to redefine what it means to meet people’s health needs," Karen Lynch, CVS Health’s president and chief executive officer, said in a statement. "These wage increases will have a meaningful impact on our colleagues and their families while helping the communities we serve prosper."

With the recent report of its earnings, CNBC reported that CVS Health surpassed analysts’ expectations for the said quarter and the outcome also raised forecasts for the year as people are also starting to visit clinics again. Then again, despite the positive profits report, the publication states that CVS Health’s shares dropped to almost 3 percent in the early afternoon of Wednesday, Aug. 4.