Apple gets sued over Telegram: New lawsuit may force the tech giant to remove instant messaging service from its App Store 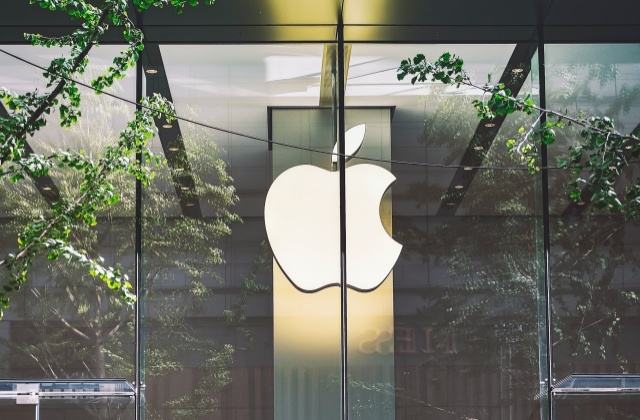 Apple was slapped with a new lawsuit that may force it to remove Telegram from its App Store.

The instant messaging service may be getting more popular today, but there are groups that are concerned because the app is being used for political campaigns, protests, and even pornography.

Why Apple is being sued for Telegram

While Telegram continues to grow and now has over 500 million users around the world, it also begins to face deeper scrutiny. This is because the totally encrypted messaging app is largely unmonitored since Telegram was really created to provide uncensored communication between parties.

With this system, Telegram has grown to be a safe haven for terrorists, and in fact, it was even nicknamed “Terrorgram.” And this is not all, concerned groups discovered that the messaging app is also playing host to several Nazi channels.

Apparently, many are not happy about Telegram's way of moderating the contents posted by its users. And while this issue has not been fully solved yet, the lawsuit filed against Apple brings the messaging app to the spotlight again. The controversy on how it is being used is back again, and it even involved a big tech company now.

As per the reports, the Coalition for a Safer Web, an American non-profit organization, filed a lawsuit this week against Apple because it continues to feature Telegram on its App Store. The organization is demanding for the American tech giant to take down the said messaging app from its platform.

The complainant is accusing Telegram of not doing anything to stop the calls for violence, and it fails to monitor messages with extremist content as well. In this argument, the lawsuit specifically mentioned the riot at the US Capitol on Jan. 6 and suggests the app also played a role in inciting the violence since it was supposedly used to send messages.

The lawsuit states Telegram violates Apple’s App Store terms of service. The complaint added that Apple is also ignoring its own policy by allowing its App Store users to download Telegram.

The complainant in the lawsuit

As stated, it was the Coalition for the Safer Web that filed the suit against Apple, and this is headed by Marc Ginsburg, a former US ambassador to Morocco. They want Steve Jobs’ company to remove Telegram from the App Store and asking for at least $75,000 in compensation for damages.

Ginsburg and his group want Telegram to purge extremist groups and moderate the contents to stop the violence. Finally, with the lawsuit, Apple may be forced to eject Telegram if it will not take action against the complaints.