Parler CEO John Matz: Big Tech did not give them notice about any serious issues until the last minute before shut down 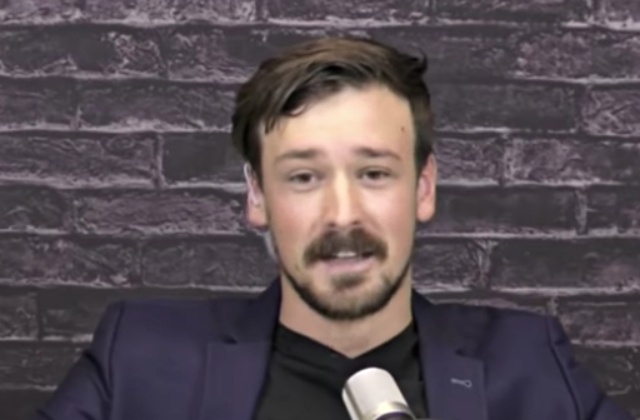 John Matze, Parler CEO, revealed that his company was only given notice about a serious issue at the last minute before the Big Tech switched them off from their platforms. To be more exact, he said they gave him just 24 hours before Parler was taken down following the riot at the US Capitol on Jan. 6.

In his interview with Fox’s "Life, Liberty & Levin" the past weekend, John Matze laments they were never informed about the issues with their app beforehand. They were only notified that Parler will be booted out just 24 hours before the Big Tech that includes Apple, Google Play and Amazon Web Services removed them from their sites.

Apparently, the Parler CEO was saying that they were not given time to address or correct the problem, so the ejection sort of caught them by surprise. The shutdown of their website and stopping users from accessing their accounts - they did not see this coming because there was no indication until they were about to be kicked out.

“It’s very, very interesting that they all, on the exact same day without previously indicating, they never indicated to us that there was any serious or material problem with our app,” Matze said in the interview. “But on the same day, you know, all on the same day, they send us these very threatening notices.”

John Matze further explained that Apple, Google, and Amazon acted against them on the same day. When they received the “threatening notices,” he said they tried to figure out what the issues are and attempted to reply back, but they realized they did not even receive an email from Google, and Apple ignored them.

Why the Big Tech pulled the plug on Parler

It can be recalled that Apple, Google Play, and Amazon started to remove Parler on their respective platforms after the riot at the US Capitol. These companies think that Parler failed to monitor the messages posted by its users. The messages were said to have contributed to inciting violence since most of Parler users are conservatives and conspiracy theorists.

As Parler has been disconnected from Amazon Web Services, its site is not able to function anymore. Parler sued Amazon for breach of contract and request a temporary restraining order to stop Amazon from closing Parler's account.