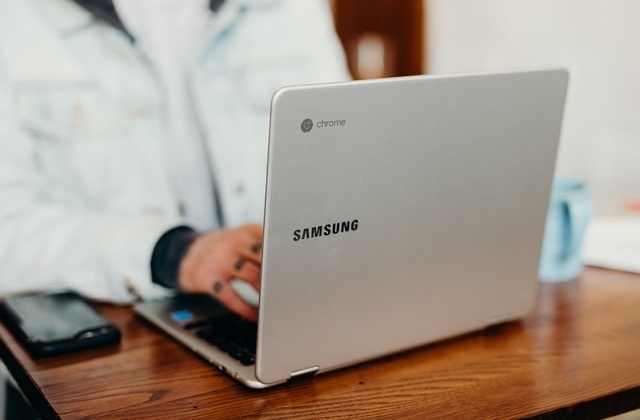 Samsung heir Lee Jae Yong who is also known as Jay Y. Lee, arrived in court on Monday, Jan. 18, to hear the verdict for his retrial over the bribery and embezzlement allegations filed against him.

The sentencing of Samsung’s chaebol

BBC News reported that the bribery litigation is a retrial of his earlier case involving South Korea’s former president Park Geun Hye. She is already serving her jail sentence for corruption and bribery, and Samsung’s Lee Jae Yong’s verdict was only handed down today.

As per the reports, Lee received a two and a half year jail sentence, and this penalty will surely affect his future role in Samsung, one of the biggest of the family-controlled conglomerates in South Korea. Prior to his sentencing, he has been serving as the tech company’s vice chairman.

After the Seoul High Court read the verdict on Lee Jae Yong and finding him guilty of the charges, he was immediately taken into custody. It was said that the news of his guilty sentence and arrest made Samsung’s shares drop by more than four percent before the company can even start to raise its stock again.

In any case, this is Lee Jae Yong’s second guilty verdict for corruption and bribery. He was sentenced to five years in 2017, but he was not jailed after he appealed in court, and some of his charges were dropped. His jail time was also suspended.

A retrial has been ordered by the Supreme Court, and was found guilty again. This time, he expected to be jailed and serve his time in prison. This turn of events is critical to Samsung because Lee Jae Yong has been serving as the company’s leader after his father, Lee Kun Hee, died in 2020.

"This case is, in essence, a violation of corporation's rights to freedom and property by the former president abusing her power," Lee Injae, Lee’s lawyer, stated regarding the VP’s verdict. "I find the court's decision regrettable."

Samsung’s VP’s guilt verdict stemmed from his involvement in Park Geun Hye’s bribery scandal. He was caught up in a massive allegation that he bribed the former president and her longtime associates to get the government to back his push to solidify his control over Samsung.

Meanwhile, Associated Press previously reported that the prosecutors were originally seeking a 9-year prison term for Samsung’s Lee Jae Yong for the retrial, but his sentence could have been lowered since he apologized in an apparent plea for leniency.