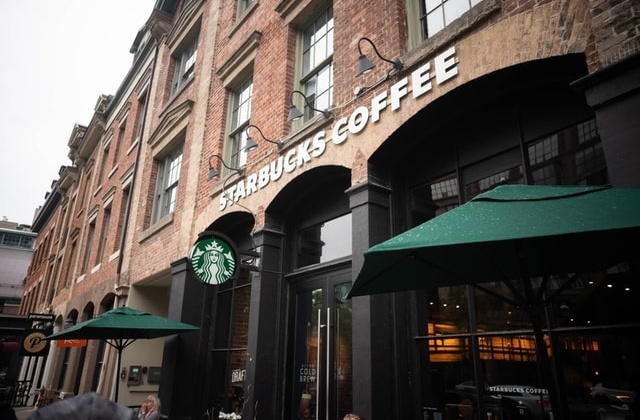 Starbucks is taking precautions amid the planned protest in Manhattan prior to Joe Biden’s inauguration on Wednesday, Jan. 20. It was confirmed that several outlets of the coffee chain giant have been temporarily closed as the protest could turn violent or disorderly.

Starbucks closed business due to the demonstration

"Out of an abundance of caution and in keeping the employees’ and customers’ safety top of mind, local leaders have made the decision to close select stores in the Manhattan area due to potential protests happening today,'' USA Today quoted Starbucks as saying in a statement that was released earlier.

It was confirmed by the Starbucks spokesperson that they have shut down business for some of the stores around Manhattan. The company stated that the decision was a response to the local leaders’ move to prevent untoward events such as vandalism and damage to life and properties that can happen if the protest turned uncontrollable and hostile.

Surely, the carnage at the U.S. Capitol earlier this month left the country unsettled. The citizens and local leaders are even more concerned today after speculations about more upcoming violent protests are making rounds online.

Fox Business reported that governors in different states have even closed their state Capitols as a measure to avoid similar events that happened in Washington on Jan. 6. With that said, businesses have also taken extra precautions because they have seen not just what happened at the Capitol but in the 2020 brutal protest in New York where stores have been vandalized and looted.

The New York Police confirmed that they are bracing for the protest that was scheduled to take place on Sunday (US time). Then again, they clarified that they are not expecting a level that there is a need to close down businesses around the town.

“We have no indication that they are going to be large or disorderly,” the spokesperson of NYPD stated. “I don’t know why Starbucks would be shutting down their businesses.”

Finally, while the police are not expecting a violent march, the NYPD officials said that they will be maintaining a robust presence in the area, especially in locations connected to Donald Trump, such as the Trump Tower on Fifth Avenue.