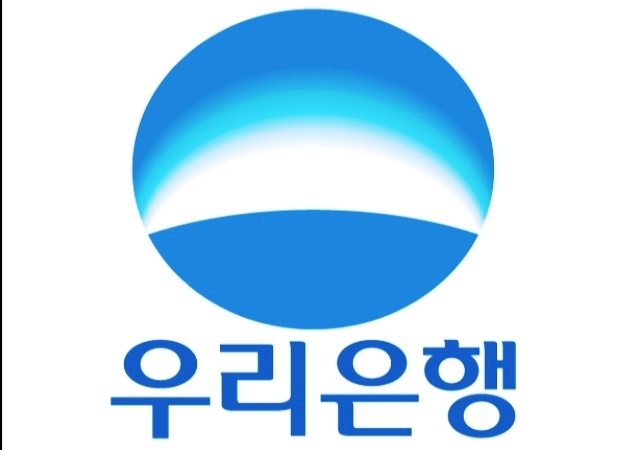 Woori Financial Group is ready to innovate and widen its reach by benchmarking international companies such as Google and Amazon. The company’s chairman Sohn Tae Seung is encouraging the bank’s subsidiaries to get ready for business innovation this year as they strive to reach their new goals.

Woori’s preparation for the future of the company

Woori Financial Group also emphasized its new vision, which is “Innovate Today, Create Tomorrow,” so everyone in the company will work for this. It was Sohn Tae Sung who also unveiled this new concept for their organization.

“Just as the innovative tech behemoths Amazon and Google did, let’s seek innovation with a mindset like it’s always day one,” Korea Herald quoted the Woori head as saying via an online meeting with his employees. “To get back to the basics and start work with a renewed mind and to surprise the market by achieving a groundbreaking performance.”

Sohn also noted that everyone working in Woori Financial Group should maintain the core values of innovation and efficiency so that their new management strategy will work for them. They are planning to apply the new strategies this year moving forward.

Woori Financial Group is also aiming to become the best and no. 1 company that provides digital financial services as well as to grow its business foundation further. As posted, the company’s other visions include enhancing internal controls, bringing the business overseas, augmenting business effectiveness, and stimulating social and environmental initiatives.

Woori’s Sohn Tae Sung further stated the importance of quick response to business disruptions like the pandemic and adapting to the changes that it entails.

“Woori Financial’s growth potential has been highly recognized by the market,” he said. “Just like coil springs, we have to take a leap forward in both the financial and non-financial sectors.”

Woori Financial Group is the first-ever financial group that is recognized in South Korea. It was established and quickly became the foundation of the Korean modern finance system.

Woori also made history when it opened its branches in a foreign land. Most of its offices are only in Asia at this time, but as Sohn Tae Sung has said, they are planning to expand further and reach the global stage.