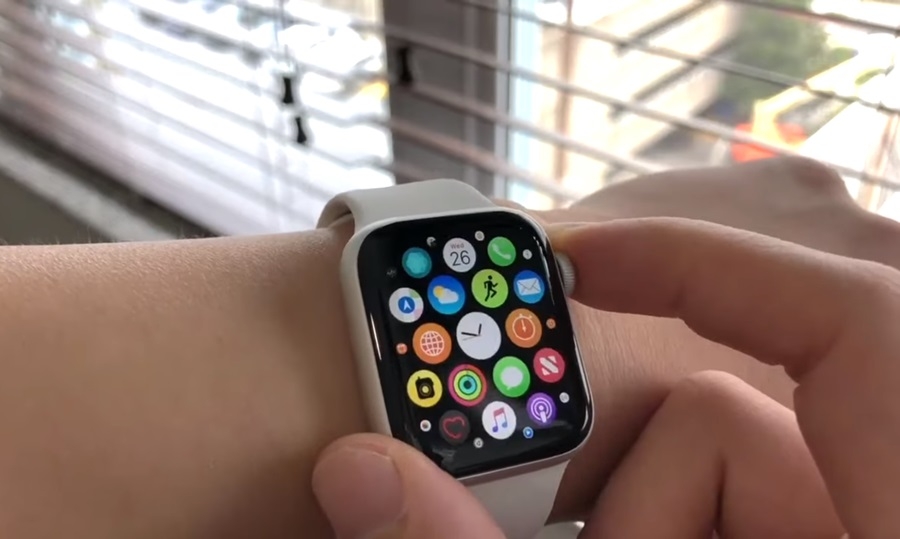 Photo via SCreenshot of One Berry/Youtube

There were plenty of rumors involving the Apple Watch 5 months before it was released ranging from a front-facing camera and sleep tracking to a menstrual cycle app and noise monitoring feature. But now that the device has been unveiled, all of the whispers have been dispelled.

So what are the confirmed features of the Apple Watch 5? According to the company’s website, the wearable is indeed capable of tracking menstrual cycles and determining noisy areas that may cause hearing damage.

For the former, users will be able to enter important information regarding their cycles to predict their body’s pattern and use it to know when they are fertile. For the latter, the Apple Watch 5 can take noise samples of the area and conclude whether or not the user is exposing themselves to harmful decibel levels, Apple reported.

The World Health Organization categorized noises above 85 decibels to be damaging, listing concerts, heavy traffic, and sports crowd as some of the areas that fall on this category. Useful as this feature is, there have been security concerns that are looming over the Apple Watch 5, and it would be interesting to see if this assumption will indeed transition into reality.

Another feature of the new variant is the ability to make international emergency calls should the need for it arises. The Apple Watch 5 will also make an emergency call if it senses that the user has taken a fall and hasn’t moved in under a minute. However, it should be noted that this feature is only available for the cellular version and not on the GPS-only model.

Apple Watch 5 and its innovative display

The Apple Watch 5 has also been outfitted with an innovative Always-On retina display that dims when a user’s wrist is down. The wearable will light up once the said wrist has been brought up again. The display is a great way of making sure that the battery life lasts longer.

And speaking of which, the assumption that the Apple Watch 5 will have no battery upgrade has been right on the money. Similar to the fourth iteration, the new variant has an 18-hour battery life, which will vary depending on the level of use.

The Apple Watch 5 GPS-only version is priced at $399, while the cellular model is at $499. Meanwhile, the entries with titanium and ceramic casings are far costlier, topping off at $1,200 for the latter model, CNET reported.