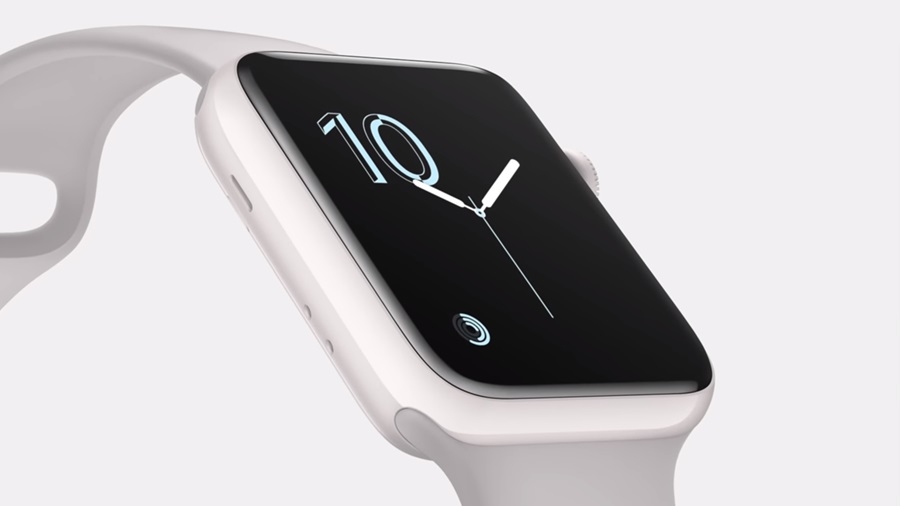 Photo via Screenshot of iupdate/Youtube

The Apple Watch 5 will be outfitted with a host of different health features touted to overtake the benefits provided by its predecessor. But while the technology behind the device is great for a user’s health, there is one app that is garnering a few suspicious looks.

The app in question is the noise feature. Apparently, the Apple Watch 5 will have a noise application that detects harmful decibel levels cited by the World Health Organization.

This Apple Watch 5 feature functions by utilizing the mic of the device and identify noise intensity that the users may be unwittingly exposing themselves to. But if it can freely operate the mic, will it be able to be used to invade privacy?

In theory, yes it can. But the Cupertino-based tech giant assures that no privacy will be invaded by the Apple Watch 5 app as it’s not continuously accessing the mic. Instead, it does so from time to time to test for decibel levels, with 90 and above being the figure considered as damaging, LifeHacker reported.

It will also be doing the testing on the Apple Watch 5 alone, and will not be saving any recording from a remote server. However, security concerns are still persisting, especially with recent reports that Apple has disabled the Apple Watch’s walkie-talkie feature due to eavesdropping vulnerability. Although Apple assures that no exploitation has been reported, they’re still pulling out the app to ensure before anyone does so.

Apple Watch 5 may not have Walkie-Talkie feature

“We were just made aware of a vulnerability related to the Walkie-Talkie app on the Apple Watch and have disabled the function as we quickly fix the issue. We apologize to our customers for the inconvenience and will restore the functionality as soon as possible,” Apple said in an official statement. With the Apple Watch 5 slated for release in September, the company is taking all the necessary steps to ensure that no negative controversy is tied to the device.

After all, the series is one of the most sought after wearables today due to the sheer functionality that it offers. As for its price, the Apple Watch 5 maybe 20 percent more expensive than the series 4. That puts the base model at $480, with high-tier variants costing a bit more.