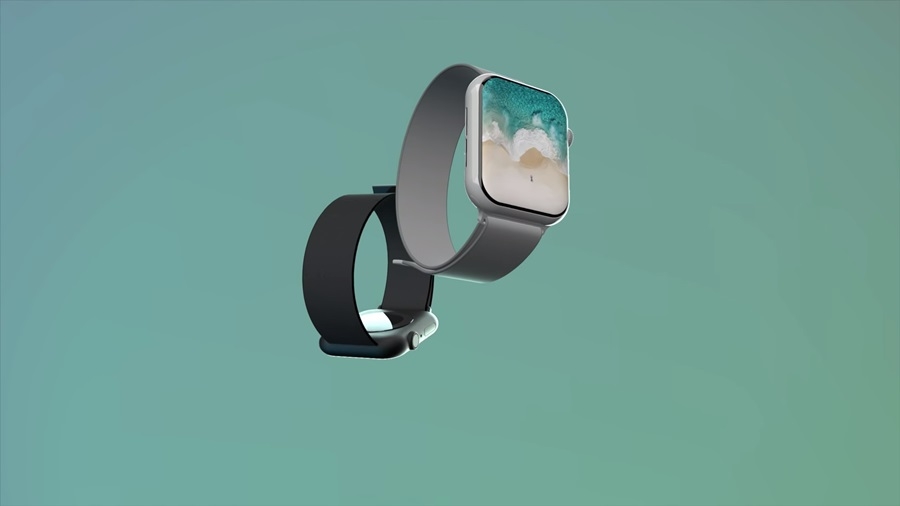 The Apple Watch 5 is being billed as a completely independent device. What this means is that users will be able to navigate its interface without needing to pair it with an iPhone, TechRadar reported.

This is good news for fitness buffs who are interested in owning the Apple Watch 5 but doesn’t have iPhones themselves. There are a lot of things to be excited about this upcoming entry as more health features will be outfitted on it.

A few weeks ago, we talked about how the Apple Watch 5 might be able to help women track their menstrual cycle and assist them on conception. Now, we’ll talk about the Noise App and how it can warn users when they’ve been exposing themselves to harmful decibel levels.

The World Health Organization recommends that people should stay away from noises that are beyond 85dB. From noises produced by chainsaws and heavy traffic to concerts and sports crowd, it’s advised that individuals shouldn’t expose themselves to these sounds on a regular basis. And since most people are forgetful when it comes to these sort of things, the Apple Watch 5 is a great device to remind us that such things are harmful to us in the long run.

So how does the device do this? Well, it will apparently use the improved mic of the Apple Watch 5 to test decibel levels to see if users are unwittingly subjecting themselves to harmful cacophonies, LifeHacker reported.

But this poses another problem: security. With fears rising amongst the masses that devices like Alex and Google Home are being used to spy on people, it’s understandable that some have raised this concern regarding the Apple Watch 5’s Noise App. Apparently, there’s no cause for concern as the device will not be recording any sounds that it hears on a remote server. The wearable will only take noise samples from the surrounding from time to time and will only be doing so on the device and the device alone. As for when it will be released, the most likely date is September given all entries for the series came out during this time.