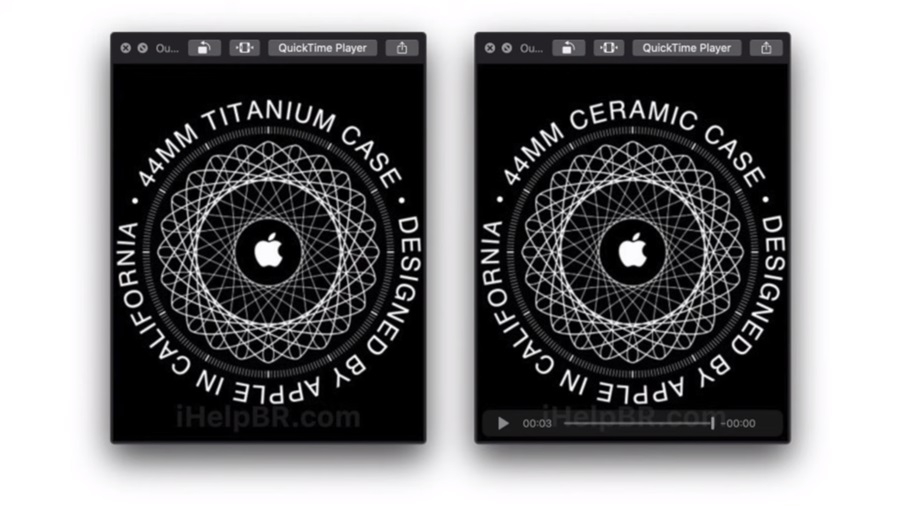 Photo via Screenshot of MacRumors/Youtube

Apple Watch 5 is expected to solidify the company’s lead in terms of wearable sales in the market. However, a recent report suggests that the next variant’s price might deter people from buying the product.

The report in question is claiming that the Apple Watch 5 will be given a titanium finish, which means it will likely push its price on levels that might alienate potential buyers. The source of information came from Brazilian site iHelpBR when it unearthed a reference to the watchOS 6 beta pairing with an Apple Watch with ceramic and titanium materials.

Titanium finish could spell disaster for the Apple Watch 5

It’s still unclear why Apple opted to go down this route, but it’s likely due to the Apple Watch 5 being tagged with a hefty price. Titanium is quite expensive and would justify the price increase. Whether that translates well with the market remains an uncertainty, however.

But looking at the data surrounding wearables, pricing the Apple Watch 5 above $400 will be detrimental for Apple since the “sweet spot” for this market is hovering around $200 to $399. Going above that and end-users may opt to settle with cheaper wearables, VB reported.

Apple Watch 5 needs to perform well for the company

Indeed, while Apple remains the leader in the wearable market, its competition has slowly caught after its global market share dropped down from 67 percent last year to 51 percent in 2019. If Apple Watch 5 will indeed be given a titanium finish – a high probability given the aforementioned watchOS 6 reference – then this would be bad news for those who have been expecting the device.

Of course, Apple could opt to include the titanium version alongside other variants with steel, ceramic, aluminum finish to broaden the options of users. This is Apple, after all. As for when the Apple Watch 5 will be released, it’s highly likely it will come out next month since the company has been pretty consistent at releasing a new version for the series during this time period.