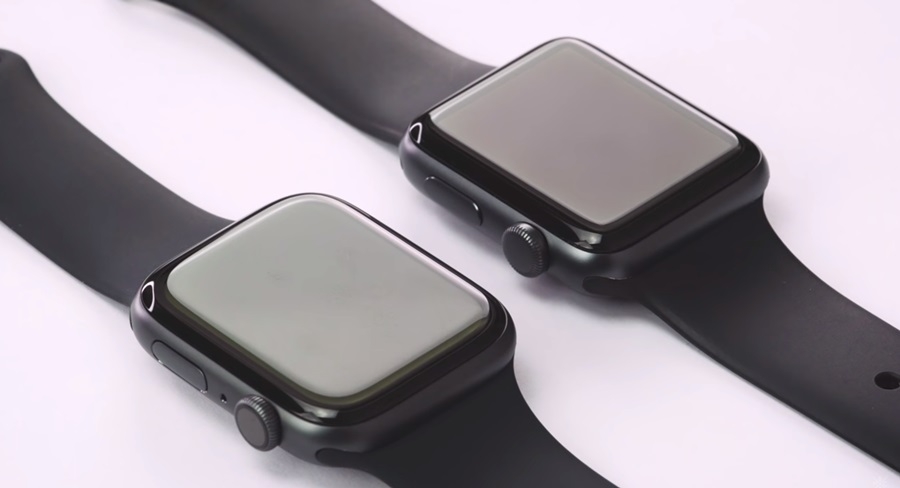 Photo via Screenshot of BMAC/Youtube

The Apple Watch 5 is expected to hit the shelves in September. As such, the Cupertino-based company is slowly ramping up the marketing campaign for the smartwatch and hinting at the features that the device will have.

Unsurprisingly, the Apple Watch 5 is being developed as a health tracking smartwatch, with emphasis on the device’s complete independence. What this means is that Apple Watch 5 users will no longer need an iPhone to navigate its UI, TechRadar reported.

Although this feature has already been seen in the Apple Watch 3, it’s this year that the smartwatch will truly be seen as an independent entity as can be observed with the various apps that it can run by itself. As for the Apple Watch 5’s new health features, there are several additions and improvements that the company has touched upon.

Perhaps the most exciting among these is the menstrual cycle tracking application that would help ladies monitor their monthly visits. The Apple Watch 5 will be able to track certain symptoms and its severity, providing a concrete idea over time what their respective cycle is, Lifehacker reported.

Of course, seeing how the app operates, it will also help those who are trying to get pregnant by monitoring their fertility window through the app. Aside from the menstrual cycle tracker, an improve mic and speakers will also be outfitted in the Apple Watch 5. The microphone will serve to track the decibels that the user is exposed to, warning them if they’re exposing themselves to harmful noise levels like that coming from chainsaws, power lawn mowers, heavy traffic, and more.

The speakers, on the other hand, will be providing more entertainment like music, audiobooks, and podcasts apps will be making its way to the Apple Watch 5 as well. As for its price, it’s likely that Apple might want to stick to the RRP of the Apple Watch 4 that started at $399 for smaller entries and $499 to the larger versions.