Apple September 15 event: Exact start time, where to watch, and what announcements to expect 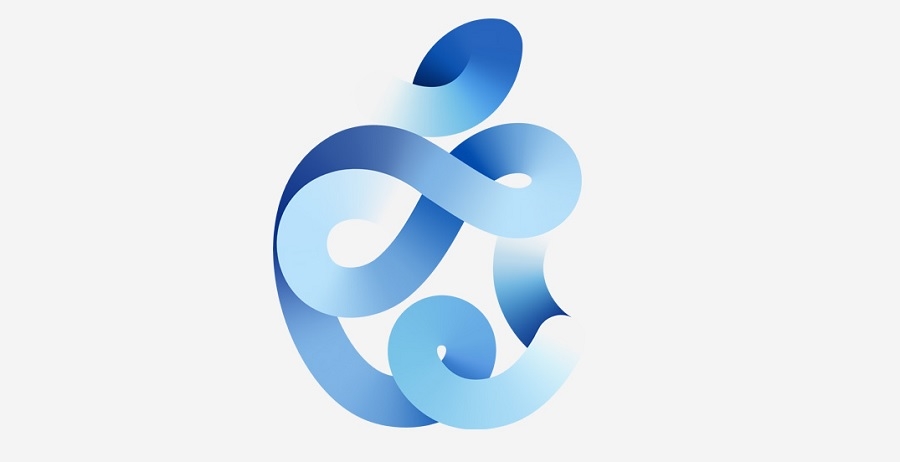 Apple has finally set the conflicting information leaks straight when it announced what it has planned for this month. While the tech giant has yet to unveil new devices, it did confirm there is a major event slated in September that it interestingly titled “Time Flies.”

It can be recalled that, since August, there have been reports that Apple has a few new devices to announce in September. At the start of the month, rumors were rife that product announcements were supposedly planned last week. However, it turned out that the press release Apple was preparing for in the week commencing on Sept. 7 was only to confirm the virtual event happening on Tuesday, Sept. 15.

Now that that is out of the way, the Time Flies event will be hosted from the Apple Park in Cupertino, California, but -- like the WWDC 2020 -- there will be no in-person attendance because of COVID-19. The keynote address is very likely to be led by Apple CEO Tim Cook and will start at 10 a.m. PDT or 1 p.m. EDT.

Apple September 15 where to watch

Since it is an all-virtual event, tech fans around the world can watch at the same time; they just have to convert the given time in their local timezones. They can also visit Apple’s official YouTube channel and click the “Set Reminder” button on the stream event’s placeholder. People can also watch it through the Apple Events website. Access to both sites is free.

Apple September 15 devices and other announcements to expect

As mentioned, Apple only announced the “where” and “when” of the occasion, but not the “what.” However, the title of the Apple September event seems like a very clear giveaway. As it makes an obvious reference to time, many are expecting the official announcement of the Apple Watch Series 6. This is interesting because Apple usually unveils new smartwatches along with the new iPhones. But the latter has been expected to experience some delays because, again, COVID-19.

More leaks were revealed following the Apple September event’s announcement that suggests the other devices to be announced on Tuesday. Leaker Jon Prosser reiterates there is no iPhone 12 to be expected, but new iPads and an “Apple Watch SE” is in the pipeline.