Apple Watch Series 6 release date: How to follow the official announcement on September 8 – if the leaks are right 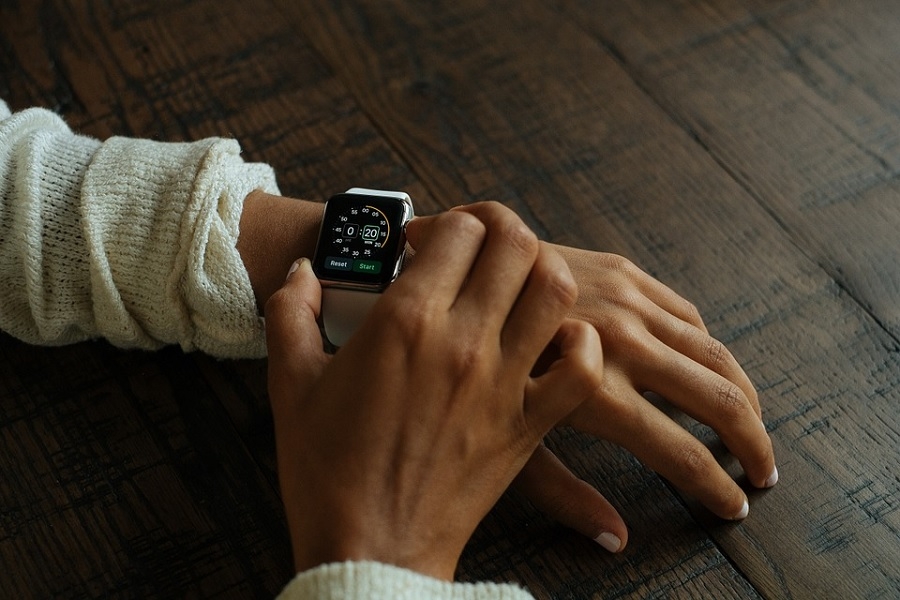 Apple is highly anticipated to announce the Apple Watch Series 6 this week, specifically on Tuesday, Sept. 8. If these supposed leaked information pans out, there are several ways tech fans can follow the unveiling of the next smartwatch.

Rumored announcement dates for Apple Watch Series 6 have been making headlines over the past weeks. Some very well-known leakers have claimed varying information, so fans now have more reasons to keep on eye on when the device is actually getting announced.

Apple press release is currently scheduled for Tuesday (September 8) at 9:00am EST — though, I should note that it’s not locked in until the press has been briefed, day of.

I’ll tweet early that morning to update you if it changes.

It should be noted, however, that Jon Prosser has maintained his original report that the announcement of Apple Watch Series 6 would happen this week. On his latest update, Prosser tweeted that an Apple press release – not mentioning specifically if it is about the smartwatch or any other device – is “currently scheduled” for Sept. 8, at 9 a.m. EST. “I should note that it’s not locked in until the press has been briefed, day of,” he added.

Where to follow official announcements if it happens this week

Another key aspect of Prosser’s reports has been that the Apple Watch Series 6 unveiling will not constitute a streamed event. The Front Page Tech creator maintained that the launch of the next smartwatch will only be done through a press release. In this case, fans can keep an eye for the official update on the given time and date through the Apple Newsroom.

there is no Watch this month

Meanwhile, another popular leaker, L0vetodream, previously reported that no new Apple Watch is expected to be announced this month. The insider has yet to change that information, but L0vetodream has quote-tweeted Prosser’s above-mentioned update along with a brief comment “nice” beside a smiling emoji.

The rumor mill has been relatively quieter when it comes to Apple Watch Series 6’s specs. One of the more recent reports suggests that the wearable device would be getting an upgraded battery pack, but the changes are not expected to be staggering. Sources claim the smartwatch would only ship with a 303mAh battery, a small increased from the Apple Watch Series 5’s 296mAh.