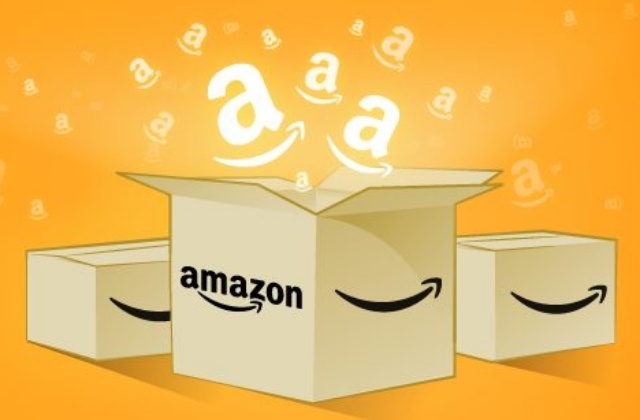 Amazon revealed its plan to invest over $2 billion to help ease the US’ housing shortage crisis. The company will be building affordable homes in three cities where most of its employees live. In this way, the workers will easily find houses that are closer to their workplace.

Amazon’s housing plan for its workers

As per The Wall Street Journal, Amazon will be paying the pledge for the housing in the period of five years. The targeted locations are Nashville, Arlington, and Seattle.

Jeff Bezos company has over 75,000 employees in Seattle since this is where the firm’s headquarters stands. In Arlinton, it has more or less 1,000 employees, and it is expected to hire more workers for its office in Nashville, where an operation center is currently being built.

In the next five years, Amazon is expecting the number of its workers to increase by at least 5,000 more in each of the three cities. The $2 billion investment will be used to grant the residents with low-cost loans to buy their homes. The rest of the grants will be given out to housing organizations and public agencies.

Other major companies will also invest

Prior to Amazon’s announcement about its pledge to help with the housing shortage issue, big tech companies including Microsoft, Google, and Apple have all made their pledges known already. The three companies will be investing in low-cost housing, especially in San Francisco.

Google committed to over $1 billion investment in the Bay Area, while Apple promised $2.5 billion in California. Microsoft has the least amount of just $750 million, and it is for housing in Seattle. Finally, Silicon Valley is also getting a $1 billion pledge from Facebook since jobs are booming in the area, which means more housing is needed.