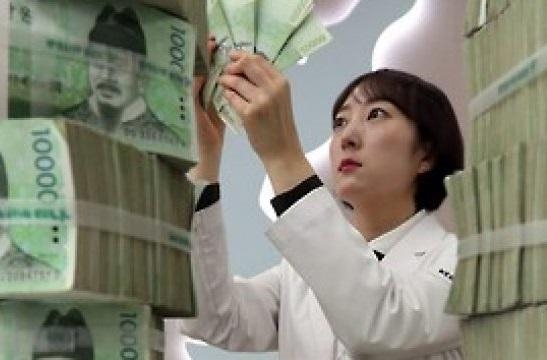 The increased loan resulted from eased lending rules by the banks since December due to record-high loans in November.

New loan demands were also due to investors taking advantage of a rally in a bull market as the Kospi touched the 3,000-point milestone on Wednesday.

Many also wanted to take out loans before rules tightened again, said a bank official.