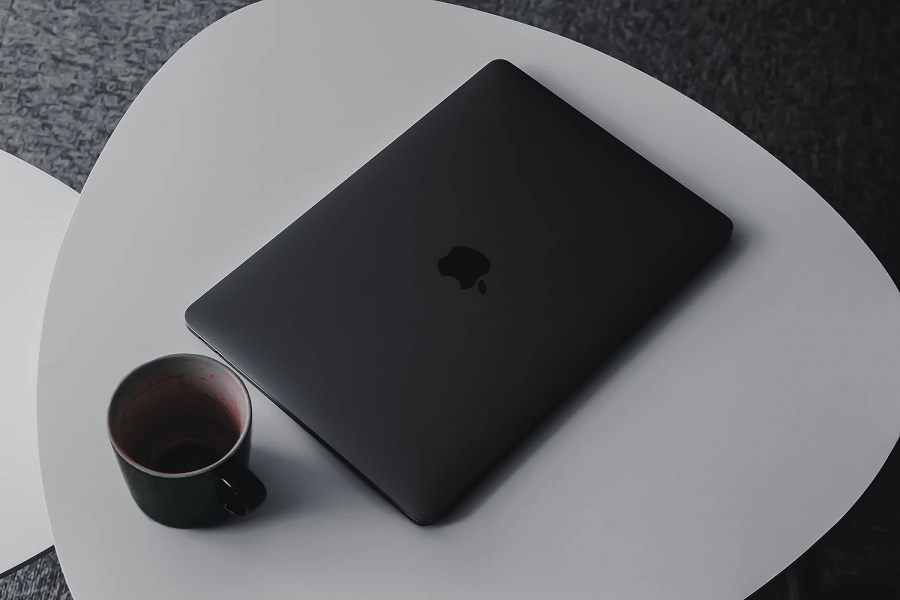 Apple is expected to have big plans for its MacBook Pro line in 2021. Well-known TFI Securities analyst Ming-Chi Kuo’s recent prediction suggests there will be two new premium laptops from the tech giant that will sport new designs and several specs upgrades.

MacBook Pro 2021: What changes to expect

Kuo’s recent research note, as first reported by MacRumors, indicate that Apple is likely working on two upcoming MacBook Pro with “all-new form factor design.” It was not specified what aspect of the current design will be different, but seeing that a new form factor will be used, Apple fans can expect some drastic changes in the laptops’ appearance next year.

This is not the first time Kuo reported about upcoming MacBooks with new designs. However, this one more specifically refers to upcoming MacBook Pro models as the ones receiving the design overhaul.

Apple is also expected to start using Mini-LED displays on the two upcoming MacBook Pro models, which has been reported about Apple for quite some time now. Mini-LED displays are still based on LCD, however, they utilize up to thousands of mini LED backlight panel, as the name suggests, that drastically changes the quality of the screen. In an earlier report, 9To5Mac explained that this technology allows LCD-based devices to have screens with better brightness and contrast while still being power-efficient.

Not surprisingly, the MacBook Pro laptops are both expected to come equipped with Apple Silicon chips. Whether it would still be the M1 processor, which is already being used by 2020 Mac devices, remains to be seen. Kuo also predicted that the Mini-LED upgrade will be applied to a new MacBook Air, however, a new budget-friendly laptop is not expected until 2022.

The report only said the two new MacBook Pro models will be released in 2021. But considering the number of changes and the level of upgrades expected from the upcoming premium laptops, it seems like it deserves to be the stars of their own show. It can be recalled that Apple usually makes its major MacBook-related announcement in October or November.