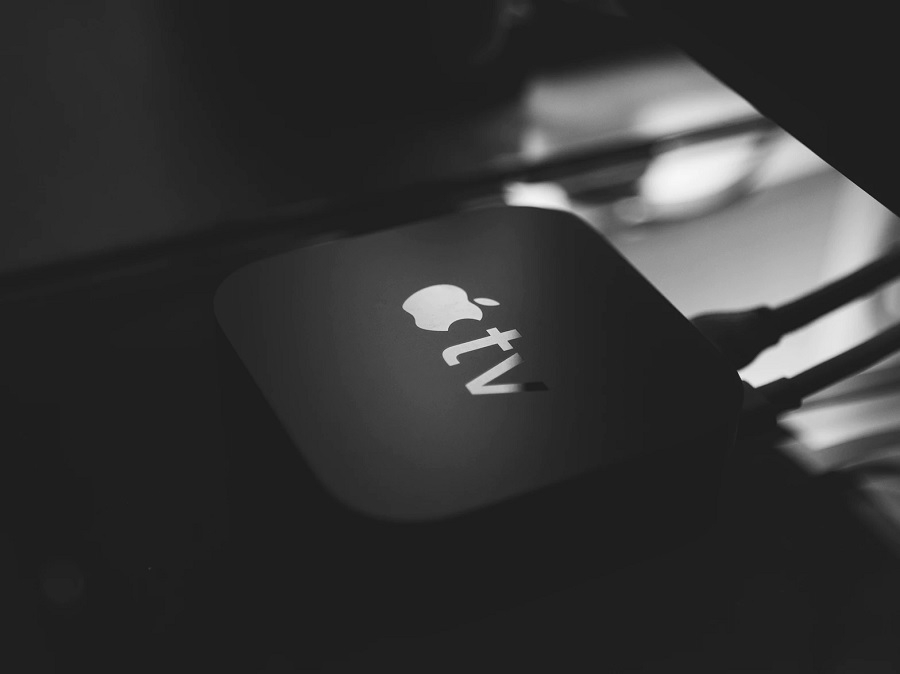 The next generation of Apple TV has been one of the most anticipated product announcements this year. However, a new report suggests that the wait for the new set-top box from Apple would be extended to 2021.

Since the second-generation of Apple TV was released, Apple has refreshed the line in one to two years. Considering that the latest model was launched in 2017, it might explain why many fans of the product were very hopeful that a new Apple TV was part of the company’s lineup of new devices this year. That did not happen, though, after three huge product launch events in fall this year.

On the bright side, 2021 might paint a different picture. Nikkei Asia Review claims, per its sources reportedly familiar with Apple’s hardware plans, that a new Apple TV is part of the possible new devices to be launched next year. It is also worth noting that Mark Gurman, a well-known Apple insider, previously tweeted about the new Apple TV being “delayed” until next year.

The Nikkei did not say much about the rumored new Apple TV, including more information about its release window. However, it is worth noting that its two latest models were both unveiled on launch dates within the fall season. So that is one possibility worth considering. On the other hand, the relative delay in updating Apple’s home entertainment line might also mean an earlier-than-usual launch period for the product.

The report did not mention any detail about the potential upgrades the new Apple TV could have. However, the last three generations of the device have seen upgrades in its processors. It is then one of the highly anticipated hardware boosts for the sixth-gen set-top box.

Another one of those things that could drop any time. Apple got no chill right now ????????

I’ll let you know if/when I hear a date. Who knows, maybe Apple can keep it a secret from me ????

Back in May, Apple leaker Jon Prosser reported that the new Apple TV would be powered by the eight-core A12X chip, which was first used on the third-generation of iPad Pro series in 2018. Prosser also mentioned that the next home entertainment device will still support 4K. It is also expected to double its storage options from 32GB/64GB to 64GB/128GB.