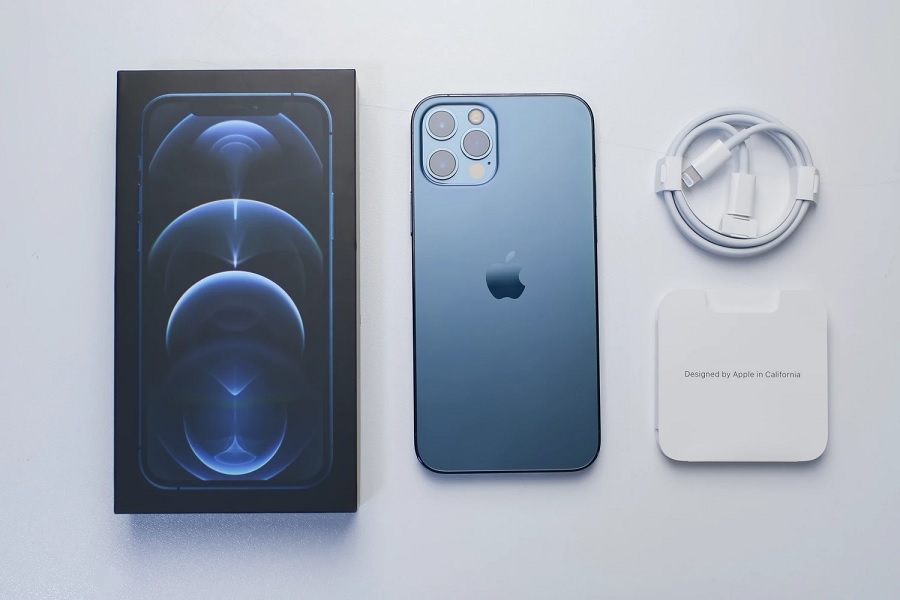 People who have recently purchased iPhone 12 devices might be experiencing some difficulty in using the Qi wireless charging feature. It appears that many others have encountered the problem and Apple is reportedly working to fix it.

A quick online search about the iPhone 12 Qi wireless charging issue will lead to several online discussions. In these forums, hundreds have already replied mostly confirming they are experiencing the same dilemma despite having their newly bought smartphones updated to the latest version of iOS 14.

A reader of the publication, who also encountered the charging issues on an iPhone 12 Pro Max, has since reached out to share a conversation with Apple Support where the Qi wireless charging problem has been recognized. In the exchange, Apple Support reportedly wrote, “Yes we have been going through the issues which customers are facing […] It will be resolved soon.”

iPhone 12 users have various theories on what is causing the problem. Some have even suggested that the MagSafe coils could be one of the reasons Qi wireless charging is interrupted. However, Apple has yet to address the issue with an official statement and announcement of a fix but it likely can be resolved with an OTA update soon.

The iPhone 12 charging problem is not the only device issues Apple has addressed recently. The tech giant has publicly recognized another problem causing some iPhone 11 displays to malfunction. “Apple has determined that a small percentage of iPhone 11 displays may stop responding to touch due to an issue with the display module,” Apple said.

With that, Apple has started a replacement program for those affected, which include devices manufactured from November 2019 to May 2020. But it unlikely means all units produced within that window are having issues because it would then account for the majority of the iPhone 11 devices shipped worldwide. To check if an iPhone 11 unit is affected and eligible for a replacement, users can input their smartphone’s serial number in the space provided on the replacement program page.