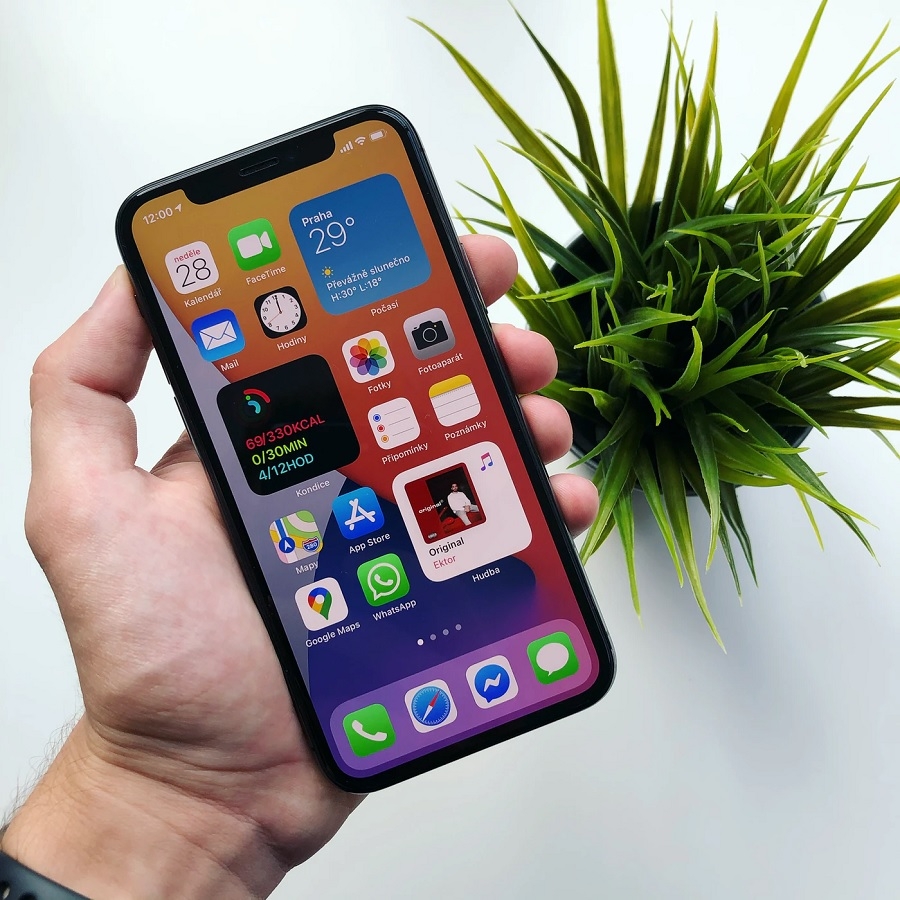 A year after the launch of the iPhone 11, Apple recognized that a portion of the shipped devices has an issue on their screens. The problem, which causes the display to be unresponsive, cannot be fixed with an over-the-air update prompting the company to launch a replacement program for those affected.

What’s wrong with the iPhone 11 screens?

Reports about iPhone 11 units with potentially faulty screens started to emerge as early as October 2019, which was around one month since the smartphone was announced. Up to early 2020, people who have recently purchased an iPhone 11 have gone to Apple community pages to share the display issue.

In these posts made by different iPhone 11 users, the described problem appear to be similar. The screen started to glitch, appeared green, and became unresponsive on several occasions. Hundreds of people have also clicked on the “I have this question too” button suggesting they also encountered the same problem.

Fast forward to this week, Apple has officially recognized the problem. While the exact number of affected units is unknown, the issue is widespread enough for the tech giant to launch a free replacement program. “Apple has determined that a small percentage of iPhone 11 displays may stop responding to touch due to an issue with the display module,” the company said.

Apple also confirmed that iPhone 11 units manufactured between November 2019 to May 2020 could be affected by the touchscreen issue. iPhone 11 owners can check if their device is eligible for a free display module replacement on the support page by entering the phone’s serial number. To check that information, go to Settings > General > About page where the serial number is indicated.

The replacement program applies to iPhone 11 users around the world, but Apple reminds them that this will not extend the standard warranty. People with devices eligible for the replacement will have to book an appointment on any Apple Authorized Service Provider where their phones will be fixed but not before it is “examined ... to verify that it is eligible for this program.”