‘Apex Legends’ season 9 release date: ‘A ton of Titanfall’ content is confirmed to launch in the next update 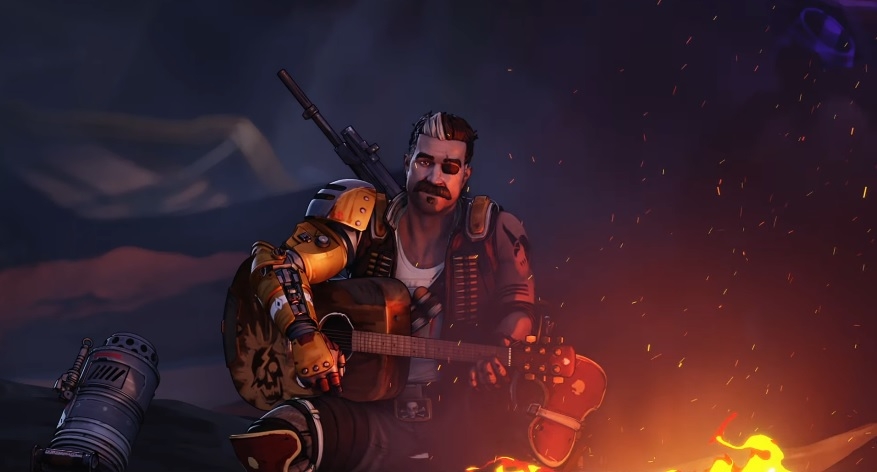 “Apex Legends” shares more similarities with the popular first-person shooter “Titanfall” other than being developed by the same studio, Respawn Entertainment. Fans of both franchises will see even more familiar content once the battle royale game’s ninth season goes live.

The future of the main series of “Titanfall” has been up in the air for a few years now, but the release of “Apex Legends” has helped avid fans cope with the lack of a new title. Since the battle royale title was released in 2019, it received a few updates that brought familiar “Titanfall” weapons back in action. And it appears that more “Titanfall” content will arrive in the newer game soon.

Respawn developers joined Twitch streamer BrownGirlGamerCode (via Dexerto) recently, where it was confirmed that several “Titanfall” items would be released through the “Apex Legends” season 9 update. “You’re actually going to see a ton of ‘Titanfall’ coming back into the game, in one way or another,” “Apex Legends” senior writer Ashley Reed said.

Reed, however, did not want to ruin the surprise and not reveal any of the upcoming “Titanfall” items during the interview. But she hinted that the “Apex Legends” season 9 is something to look forward to for fans of the series. “There’s gonna be some really cool stuff there,” Reed added.

Every season of “Apex Legends” adds a new playable character, called legends, along with new gameplay features and weapons. Season 6, which ran from August to November last year, brought back the Volt SMG, which was a fan-favorite weapon from “Titanfall 2.” But going by how the link between the battle royale’s season 9 and “Titanfall” is being teased, fans might get more items other than a returning weapon.

Respawn, and EA has yet to reveal other official details about “Apex Legends” season 9. However, based on the previous seasons’ schedules, fans can expect the set of new content and battle pass to go live around the first half of May.

“Apex Legends” is currently on PC, PS4, Xbox One, Android, iOS, and the recently launched Nintendo Switch port. While the game is playable on PS5 and Xbox Series X/S through backward compatibility, full-fledged new-gen versions are anticipated to be released with the goal to add support for up to 120fps framerate.