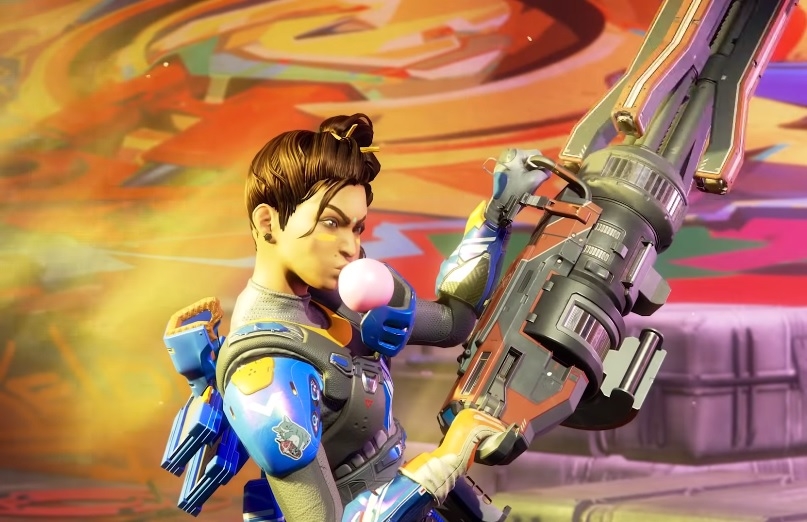 Cross-play has been one of the highly requested gameplay features in battle royale titles, and EA announced “Apex Legends” will be getting its beta version next week. However, the developers have informed players that cross-play does not equate cross-progression and it does not seem like it will be available anytime soon.

‘Apex Legends’ cross-play arrives in beta with all platforms included

The cross-play beta will arrive along with the “Apex Legends” Aftermarket Collection event, and it will be available on all platforms where the game is currently being played. Sony has had a reputation for leaving its console out of these kinds of features, but it has been confirmed that cross-play will be available on PlayStation 4, Xbox One, and PC gamers with the latter made possible through EA’s Origin.

It is unclear how long the “Apex Legends” cross-play will remain in its beta state. On the bright side, EA also confirmed that the feature will be available on day one of the game’s launch on Steam sometime before the end of 2020.

Of course, not all players appreciate cross-play and EA will cater to those individuals as well. While cross-play is activated by default once it arrives on “Apex Legends,” the developers have added an option to disable it. EA further explained that those who opt to disable the cross-play will only be matched with others who have chosen the same option.

Matchmaking will also be available in the “Apex Legends” cross-play. But players will have the option to play with specific friends on other platforms. They just have to know their username and accept friend requests once they receive it.

Some might have also been wondering about cross-progression. With this feature, players would be able to carry their saves and game achievements from one platform to another. Since playing “Apex Legends” also requires an EA account, it seems like a plausible feature to be added.

However, EA announced that cross-progression will not be released with a cross-play feature. EA promised to further explain this decision once “Apex Legends” launches on Steam.