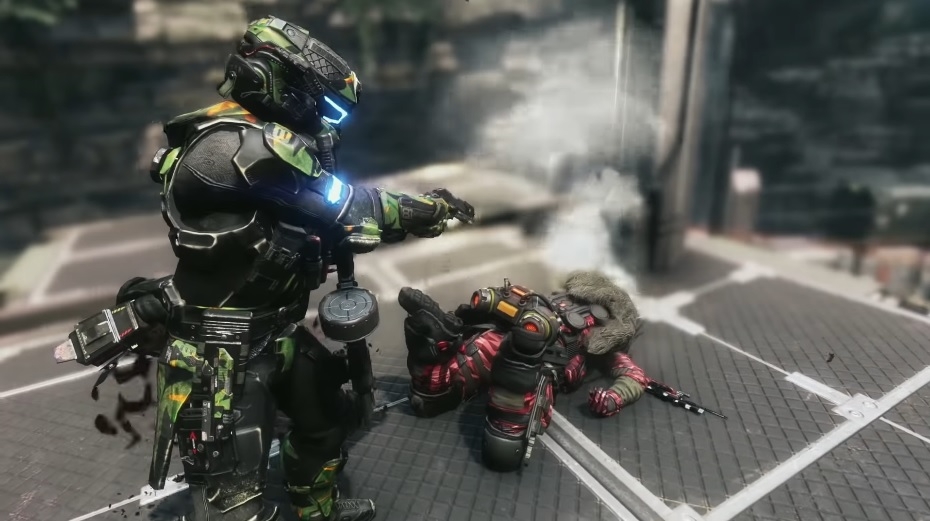 The rumor mill is heating up with more information about the coveted “Titanfall 3” emerging online recently. A known leaker for “Apex Legends” has weighed in and insisted that the third installment is “real” and was even planned to be released in 2021.

Leakers claim ‘Titanfall 3’ is in development

Hopes for the release of “Titanfall 3” was renewed this week when known gaming leaker TheNeon_Beast claimed its development is “real.” He, however, deleted his original tweet where he reportedly said that other leakers might agree with his report.

The same tipster added (via Dexerto) that even though they have different sources, the leakers end up having “exactly the same” information that “Titanfall 3” is reportedly in development. TheNeon_Beast’s deleted post was quote-tweeted by a prolific “Apex Legends” leaker, Biast12, and agreed about hearing the same tip about the next game.

maybe i need to point this out, yes i did delete my tweet about Titanfall 3, but that was only because the tweet i quoted got deleted, but i still stand by my words, Titanfall 3 is in the works https://t.co/RrX6wbpxII

In another tweet, Biast12 reiterated that he stands by his report about “Titanfall 3” being in development even when TheNeon_Beast has deleted his original post. Biast12 has proven to be a reliable source, especially when it comes to upcoming content for “Apex Legends.” The free-to-play battle royale game is developed by Respawn Entertainment, the same studio that created the “Titanfall” series.

Biast12’s information about “Titanfall 3” does not end there. In the replies, the leaker added that the next game was initially planned to be released by the “end [of] 2021.” But he is no longer confident that the original timeline is still in place. The global COVID-19 pandemic has forced even the biggest video game studios and publishers to delay their most anticipated titles this year.

it was planed for about end 2021 when i heard about it first, but since it's a game, then we have 0 idea, so really don't think that date is something rn

Despite the sources’ track record, it is only fair to take any unofficial info with a grain of salt. But this is still a good development from having zero knowledge about “Titanfall 3” to now having a reason to believe it would be released in the foreseeable future -- anytime after 2021, it appears.

Another curious aspect of these reports is about Respawn’s sources and organization. The studio obviously has an ever-continuing work for “Apex Legends” following hints that it has started working on “Star Wars Jedi: Fallen Order 2.”