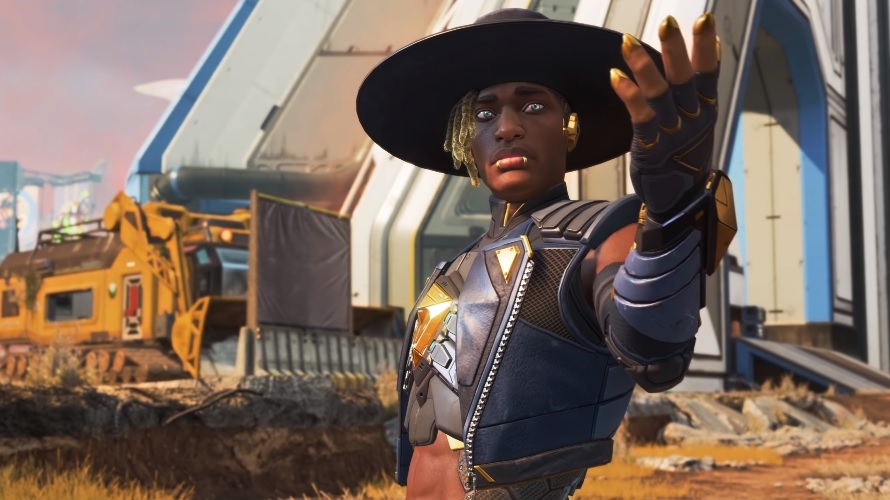 Respawn Entertainment recently deployed the “Apex Legends: Emergence” update that features new content for the game’s 10th season. A new Legend, named Seer, is one of the highlights, but the developer already confirmed that players should expect some balance updates soon.

Seer does not just come in fashionable style, he also has cool abilities that have sparked discussions in recent days on whether or not the new Legend may have launched a tad too strong for the game. His passive ability is called Heart Seeker that allows him to detect enemies within a 75m range by hearing and visualizing their heartbeats.

The new “Apex Legends” playable character has a neat tactical ability, too, that works well with the Heart Seeker. Once Seer can narrow down the likely location of his enemies, he can then send his army of micro-drones that can inflict damage while also exposing their health stats. These two abilities alone make Seer easily one of the favorable Legends to go with in a match.

However, in a Reddit AMA for the “Apex Legends: Emergence,” Respawn admitted that Seer may have been too strong. Gameplay software engineer Travis Nordin told a fan that making Seer a strong addition was part of the plan. But Nordin added, “With that being said [he] is probably a bit too strong at the moment and will receiving some balance updates in an upcoming patch.”

Based on Nordin’s response, these balance updates for Seer likely mean some, if not all, of his abilities, will be nerfed. These changes also seem to be a priority for Respawn. Nordin confirmed that the patch carrying these changes will go live “sooner than” the midseason patch’s arrival.

Meanwhile, Respawn also tackled things about the future of “Apex Legends.” And cross-platform progression is possibly one of the most requested features in the game. The good news is the developer confirmed at the Reddit AMA that cross-progression is in the works. However, it will not go live until 2022.

Respawn confirmed last month that the cross-progression launch had been delayed after their servers suffered a series of serious hacking issues. “There are also legal and contractual issues to navigate with purchasing on other platforms. Different regions have different laws,” “Apex Legends” communications director Ryan K. Rigney said in the same AMA session. “But we're working on it, and we're committed to delivering it.”