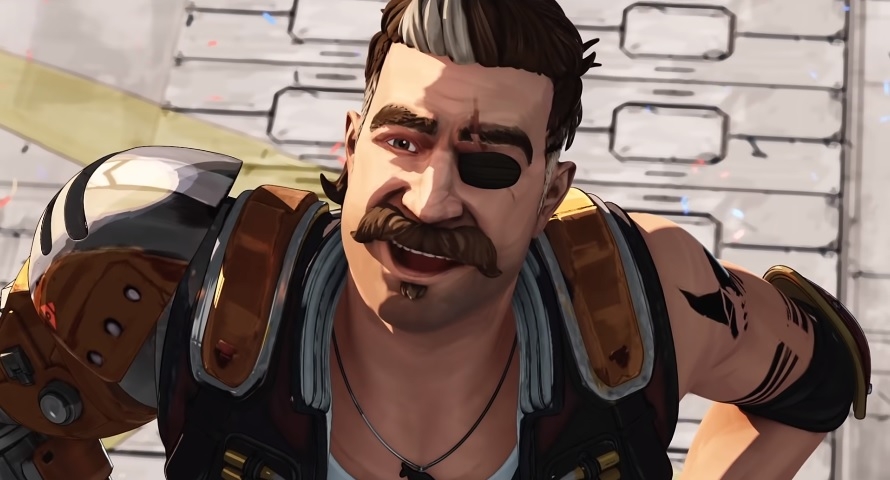 Hackers who appear to be dissatisfied with Respawn Entertainment’s work on “Titanfall” have taken over “Apex Legends” playlists for several hours. Aside from displaying their “Save Titanfall” battle cry, the issue has also affected games across different platforms.

Kotaku reports that the “Apex Legends” hack was first observed by PC gamers, who noticed that their system messages and notifications on in-game playlists were tampered with and replaced with “[Titanfall 1] is being attacked so is Apex.” A few hours later, more players on Xbox and PlayStation have reported seeing the same message, which showed just how much the hackers were able to reach.

We are aware of and actively investigating issues impacting @PlayApex playlists that are preventing players from getting into matches.

Respawn recognized the hack around 4 p.m. on Sunday and tweeted that it was investigating the issues that affected the playlists. About three hours later, the developer updated fans, saying a fix was already being tested and assured players that no personal information or account was compromised. Around 10 p.m., Respawn confirmed it has restored matchmaking features.

Before the hack was resolved, players also reported receiving an “important message” upon finishing a match that advises them to visit and share the website savetitanfall.com. The said website has been around way before the hacking incident on Sunday. It offers a comprehensive explanation of why Respawn needs to pay more attention to its “Titanfall” games.

“Titanfall 1 is currently unplayable on PC due to hacker(s) using exploits that prevents players from being able to play the game,” SaveTitanfall.com says. “This issue has been happening for years and Respawn is willingly pretending that they do not know about the situation.” Aside from sharing the same developer, “Apex Legends” and the “Titanfall” games also share the same universe. But with the former’s free-to-play model, it naturally gets more regular updates and new content.

The same website further claims that Respawn is “actively ignoring” the prevalent hacking issues in “Titanfall 1.” However, the website has also been updated with a header that says its administrators and their affiliated Discord servers are not associated with the people who hacked “Apex Legends.” Meanwhile, players in Respawn’s Twitter replies are clamoring to get compensated with free Heirloom Shards for the inconvenience the hack had caused, but the developer has yet to respond to these requests.