‘Apex Legends’ update: Cross-progression is ‘in development,’ but launch would be delayed due to hacking issues 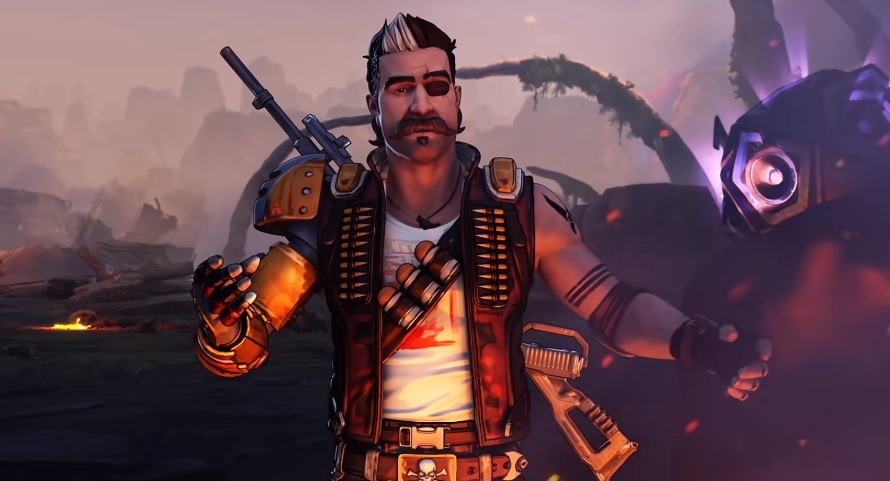 Cross-progression has become of the top requested features among video game fans, especially on online games like “Apex Legends.” The good news is Respawn Entertainment has confirmed that the function is already in development. However, due to the recent hacking issues, players will have to wait a while before it goes live.

A fan recently asked “Apex Legends” game director Chad Grenier for an update on the cross-progression. Grenier then replied that it is “in development,” but the hacking incidents that have been plaguing the game and “Titanfall” have “slowed down” the progress they were making, while they also try to address other live game issues.

In development, although recent hacks on Apex and TF have slowed down the progress of it as we context switch to solving live game issues.

Cross-progression is much different than cross-play, which is already supported in “Apex Legends.” With cross-progression, players will be able to access their accounts on different platforms, while cross-play simply allows players using different systems to join the same matches.

There is no specific timeline announced for cross-progression in “Apex Legends.” But Grenier’s latest update is still better than what Respawn previously said about the feature. In a Reddit AMA session last February, the developers explained that adding cross-progression at this point — more than two years since the game launched — is “more challenging.”

“A lot of people have accounts on various platforms and trying to figure out the best way to pick or merge the account data is a challenge with many pros and cons,” Grenier said on Reddit at the time. While the “Apex Legends” game director did not dismiss the possibility of cross-progression last February, Grenier added that launching the feature could still be “ways off.”

Aside from dealing with typical cheaters, “Apex Legends” has also been having issues with DDoS attacks in recent months. In May, Respawn also recognized that a “new wave of DDoS attacks” has affected “Titanfall” servers as well. DDoS attacks use a botnet to bombard the games’ servers with too many requests at the same time and crash the game for legitimate players. The attackers would then exploit the situation to take out the frozen players to boost their status in matches.

Earlier this month, hackers managed to hijack the “Apex Legends” main menu to replace notifications with the message “Save Titanfall.” It affected matchmaking activities for players in various platforms, but Respawn reported to have solved the issue after several hours.