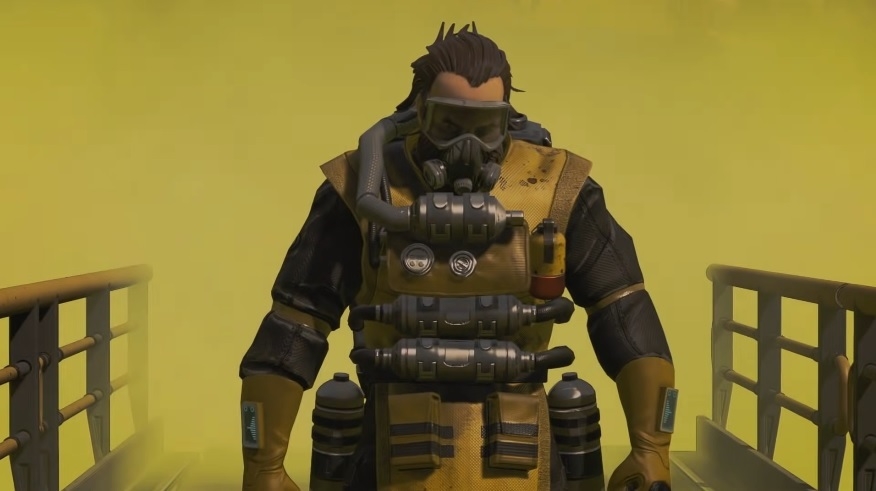 Respawn Entertainment unveiled the first details on the new content “Apex Legends” players should expect to launch with the start of the game’s 10th season. Aside from an all-new Legend, the developer is also implementing some changes in the World’s Edge map.

The introduction of the upcoming “Apex Legends” was featured in the recent premiere of the “Metamorphosis” episode of Stories from the Outlands. The new playable character is named Seer, and he is slated to be one of the highlights in “Apex Legends” season 10, titled “Emergence.”

The ability rundown of Seer is still under wraps and might not be announced until season 10 is closer. But the brief character description will give fans some idea on Seer’s strengths. True to the new Legend’s name, one of his abilities is likely related to the use of microdrones. In the official “Apex Legends” website, Seer’s character blurb reads, “With microdrones and an artist's eye, Seer spots opportunities that other Legends might miss, and seizes them in the most beautiful way he can.”

“Apex Legends” season 10 will also pave the way for some significant updates to the World’s Edge map, which was first introduced in season 3. Respawn is keeping the details of the update a secret at this point and only promises that the map is “on the brink of some major changes.”

A new weapon is also confirmed to launch in “Apex Legends” season 10 called Rampage LMG. All fans know for now is that the weapon is the newest invention of Rampart and will be a “surprising source of firepower.”

Per tradition, the new season will also mark the release of a new Battle Pass. “Apex Legends” season 10 will include the release of the Emergence Battle Pass that will offer exclusive skins and rewarding challenges. Respawn will also offer a special “Emergence Pack” that features a limited skin designed for the game’s upcoming Legend.

Respawn will likely announce more details as the release of “Apex Legends” season 10 approaches. The updates that will come with “Emergence” are confirmed to go live on Aug. 3. The free-to-play shooter is available on PC, Xbox One, PS4, PS5, Xbox Series X/S, and Nintendo Switch.