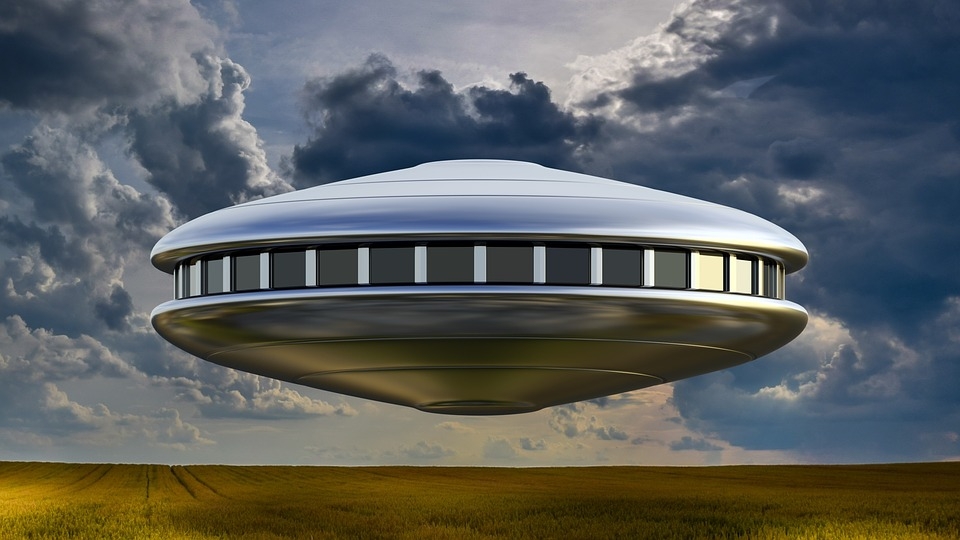 The question of whether or not we are alone in the universe has been asked millions of times as far as one can remember. This question was front and center following the space missions that occurred in the 20th century, and now it seems like scientists are continuing to try and come up with the answer to that question. Two scientists recently developed a calculator that can potentially count the number of alien civilizations that exist.

Institute of Physics member Steven Wooding and Dominik Czernia from the Poland Institute of Nuclear Physics teamed up to come up with a kind of calculator that can give an estimate as to how many alien civilizations may be existing in the universe. Speaking to Express, Wooding revealed their reasons for creating such a calculator, saying that they wanted to develop a fun way to get the public to engage in the discussion of whether or not we are alone in the cosmos.

Wooding then explained a little bit more of their online calculator. “This calculator allows people to easily see what the inputs to the model are from the research paper. They then can go on to change input values and instantly see the effect on the result. So it’s more interactive than reading a scientific paper, which the vast majority won’t do,” said Wooding, noting the study that suggests 36 alien civilizations may be present in the Milky Way galaxy alone.

Another question that would often follow when it comes to finding alien life is where would one look to find alien life. Space agencies like NASA are determined to make the search in their upcoming missions, but nevertheless, it still bears asking: Where could alien life be found?

Experts believe that life may also be found on Mercury, the planet closest to the Sun. While it is widely known for being inhospitable given its distance to the sun, a new theory suggests that Mercury may have been hospitable in the past thanks to the presence of volatiles that may have been responsible for its so-called “chaotic terrain.”

The volatiles are made up of chemical compounds that can switch states on the planet’s surface. Water is among those volatiles, with the element being one of the most important for life to exist.