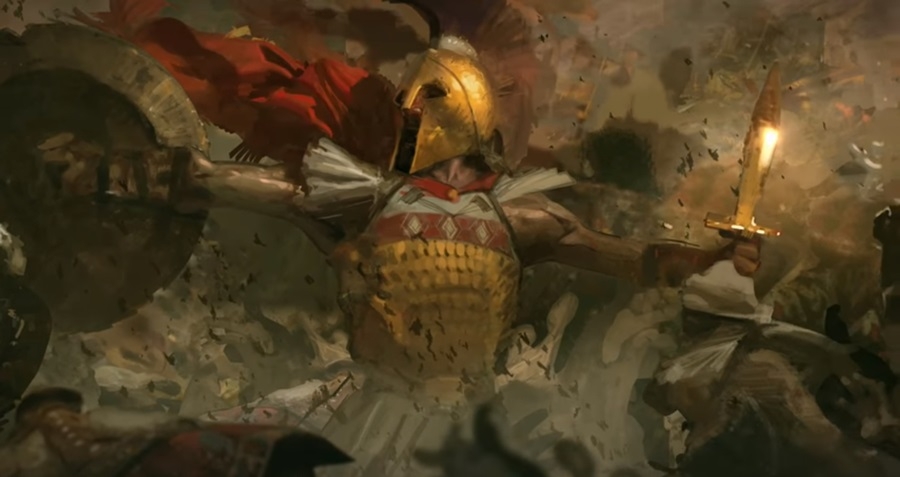 “Age of Empires 4” is unlikely to come out this year, but details will be forthcoming soon as promised by Microsoft. Currently, there are two events being eyed by the Redmond-based company to feature the sequel.

First is Gamescom that will kick off on Aug. 21 and concludes on Aug. 24. Gamescom was the event that hosted the announcement of “Age of Empires 4” in 2017, and lightning might strike twice.

Meanwhile, Microsoft’s own XO is slated to take place on September in London and could also be the event that would host “Age of Empires 4.” Either way, we’ll be hearing more about the game soon, and it appears that Microsoft is planning to showcase a lot of things about the title as hinted by creative director Adam Isgreen.

Age of Empires 4 and what fans want to see

“We’ve got Gamescom coming up, and then XO later this year in London, so at the latest, you’ll hear more about ‘Age of Empires 4’ by XO. I will say that later this year, we will start taking the wraps off both ‘Age 3’ and ‘Age 4,’” Isgreen said.

So how far along are the developers? That remains unclear for now. But Microsoft did say that they are impressed how Relic Entertainment – the studio spearheading the production “Age of Empires 4” – has handled everything so far. Relic is a seasoned studio who has several RTS title under its belt, including the well-received “Company of Heroes.”

Hopefully, we’ll see a lot of eye-popping graphics for “Age of Empires 4” like detailed structures and destructible environment. But ray tracing remains one of the most requested features of fans what with the technology quickly proliferating in the gaming market.

Age of Empires 4’s music will likely be phenomenal

The music of “Age of Empires 4” is already in good hands as Microsoft tapped composer Mikolai Stroinski to spearhead this aspect. For the unaware, Stroinski is responsible for creating the music in “The Witcher 3.” That alone is enough reassurance that the music of the fourth installment will be nothing short of epic.

As for when “Age of Empires 4” will be released, nothing has been confirmed on this front. However, we could be looking at a late 2020 window as there still a lot of work to be done on the sequel. And that’s alright. Fans have been waiting 14 years for this and Microsoft absolutely needs to nail this on the head as there are literally millions of players who are hotly anticipating the title.