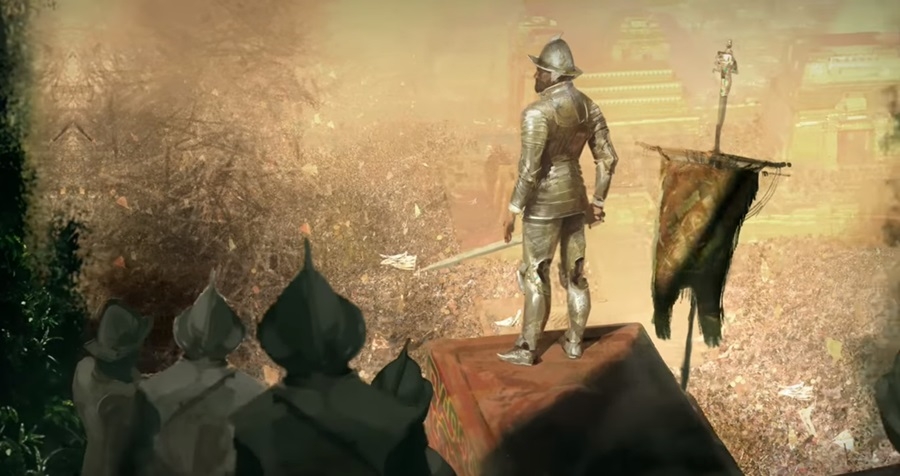 There’s still no confirmation from Microsoft what event is going to feature “Age of Empires 4.” Adam Isgreen, the series’ creative director, said that the game would either make an appearance in Gamescom or XO.

Although little is known about “Age of Empires 4,” expectations for it is high since the franchise has been around for 22 years. In fact, its popularity hasn’t dwindled as it’s been reported that over a million players are still actively playing the game.

Microsoft appears to recognize the pressure in creating “Age of Empires 4” and thus redoubled its commitment to the franchise. In a quiet announcement made by the Redmond-based company, Microsoft has created a new “Age of Empires” studio to ensure that the franchise’s future is in good hands.

Shannon Loftis will oversee this newly-created branch. Apart from “Age of Empires 4,” there are also plans for “Age of Mythology” as confirmed by Isgreen himself, Eurogamer reported.

“After we get through the Definitive Editions for the three here, and [Age of Empire] 4 is kind of rolling, then we’re going to look back and see what we can do with ‘Myth.’ Because I love ‘Myth,’ we’re not going to leave it behind, we’ll figure out what to do with it then,” Isgreen assured.

However, it might be a while before production starts for “Myth” since most of the developers’ effort is geared towards finishing “Age of Empires 4.” But that’s alright. Since Microsoft has already established a dedicated studio to oversee the franchise and its spin-offs game, everything appears to be in place.

With such a massive following that has remained loyal for over two decades, it’s not surprising that Microsoft is putting a lot of effort and resources in creating “Age of Empires 4.” And with the Esport industry growing every year, the company is in a position to push the RTS genre to new heights.

The bad news is that it may be a while before Relic Entertainment finishes “Age of Empires 4.” Fortunately for us, “Age of Empire 2: Definitive Edition” will be coming out this year and the game will be enough to tide us over until the fourth entry drops. While this isn’t set in stone, for now, most fans are hoping that it will come out in the latter parts of 2020 since the game has been in development for over two years.