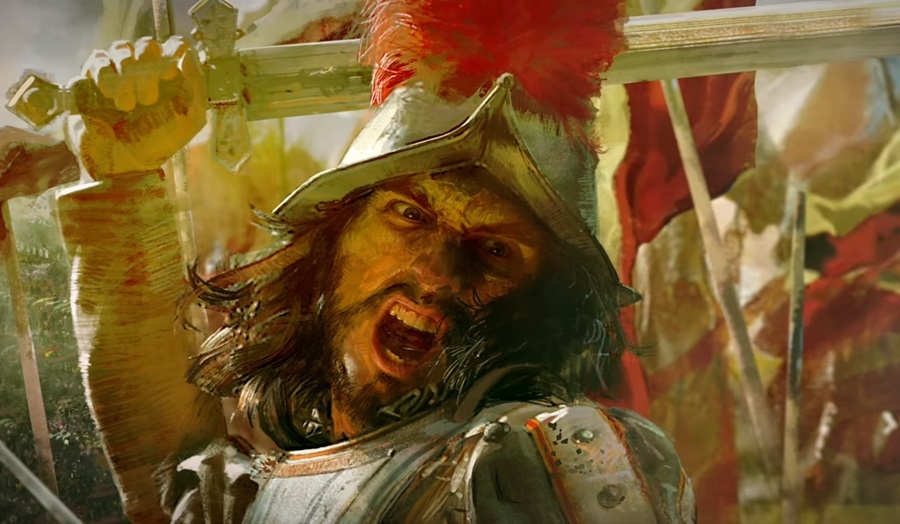 “Age of Empires 4” is slated to join the rising tide of the RTS popularity. With “Warcraft 3: Reforge” coming out, as well as the “Age of Empire: Definitive Edition,” this genre is gearing up for something big in the future.

“Age of Empires 4” has been announced to either make an appearance on Gamescom or Microsoft’s XO. The former will take place on Aug. 21 to 24, while the latter will be held in London this September.

There’s still no confirmation from Relic Entertainment which of the event will host “Age of Empires 4,” but there’s a big chance that Gamescom will be the one to do it. After all, it was in Gamescom 2017 that the fourth entry for the franchise had been announced.

That means we’ll only be waiting only a month and a half for new information about the much-anticipated title. Hopefully, the event will provide a release date for “Age of Empires 4” since fans of the franchise are becoming more restless due to Microsoft’s silence.

While the game was only confirmed on Gamescom 2017, it was actually in 2016 that “Age of Empires 4” was hinted by none other than Bill Gates himself during a Reddit AMA. So it’s understandable that a lot of players have been eagerly waiting for the title’s arrival.

How many players, you ask? Well, according to Adam Isgreen, the series’ creative director, there are over a million active players that are playing the game to date, PCGamesN reported. That number is quite impressive for a franchise that has existed for 22 years. And it’s expected that “Age of Empires 4” will accumulate more following once it gets released.

Age of Empires 4 still in its early development

The bad news is that the fourth installment is still in its early development. Isgreen himself tweeted on May that they’re still looking for a design director that would oversee “Age of Empires 4.” Composer Mikolai Stroinski also revealed as much from his Facebook post in January.

The good news is that we still have “Age of Empire: Definitive Edition” that can ferry us over until “Age of Empires 4” comes out. The remaster is slated to come out this year although no specific date has been provided so far. Fortunately, Gamescom is just around the corner so the information drought will be alleviated soon, at least.