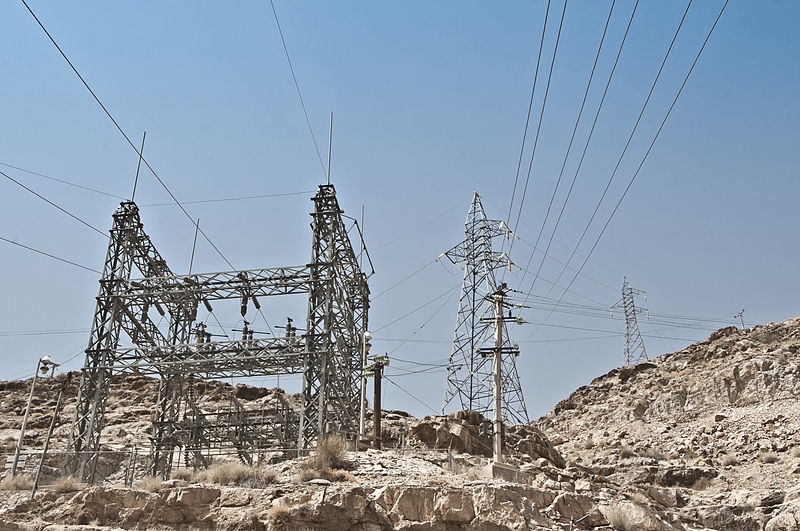 The Taliban’s takeover of Afghanistan has sent the wartorn country into a crisis not only on a humanitarian scale but also in an economic one. In an effort to prevent the country from entering a power crisis as well, Afghanistan has signed a new agreement with Tajikistan’s electric company.

Afghanistan has signed a new agreement with Tajikistan’s Tajik Electricity company for an extension of the import of electricity for 2022. The agreement comes as Afghanistan is facing a wide range of challenges since the insurgent group took control of the country in August. Power shortages have become a problem in Afghanistan for the past several months, with reports stating that Afghanistan requires 850 megawatts of power per year.

“Hafiz Mohammad Amin, CEO of Da Afghanistan Breshna Sherkat (DABS) and his accompanying delegation have signed a contract of importing electricity with Tajik Electricity company for the year of 2022 during an official visit to Tajikistan,” the company said in a statement.

According to DABS officials, Afghanistan gets 230 megawatts of electricity from domestic sources. 620 megawatts of electricity are imported from neighboring countries such as Iran, Tajikistan, Turkmenistan, and Uzbekistan. The agreement was a result of two days of negotiations between both parties. They also signed the agreement of July 2021 to December 2021 that was previously suspended due to political developments.

In an interview with Becky Anderson of CNN, Karzai explained that the international community needs to put its mistrust of the insurgent group aside and work towards getting aid to Afghans who are at risk of starvation.

Karzai was also pressed on how the international community can trust a group that has committed atrocities such as extrajudicial killings and executions during its hardline rule in the 1990s, the former Afghan leader said that the issue has become an “unfortunate part of our lives” and that both sides have committed the same actions.