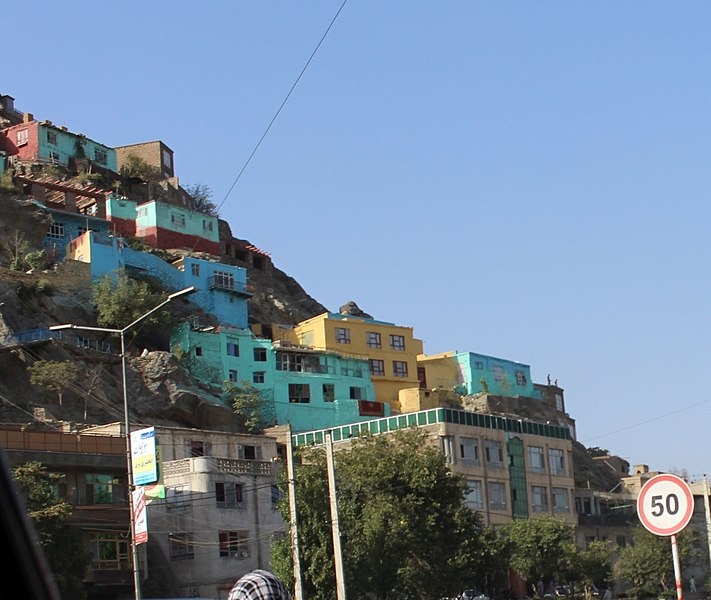 Since the Taliban’s takeover of Afghanistan in August, the assets of the country in international monetary institutions were frozen. Afghans are now protesting and calling for the release of the assets as the country faces an economic and humanitarian crisis.

Al Jazeera reports that hundreds of Afghans marched towards the US embassy to call for the release of Afghanistan’s frozen assets. The Taliban provided security in the march towards the embassy in Kabul as they called for the funds that were stopped when the insurgent group took over in August.

The demonstrators were holding up signs saying “Let us eat” and “Give us our frozen money” during the march towards the embassy. The protests come as aid groups have warned that Afghanistan is facing a growing humanitarian crisis as well as an economic collapse. Government employees have not been paid in months since the insurgent group’s takeover, and banks have restricted the amounts of money account holders are able to withdraw at this time.

Over the weekend, Muslim nations have agreed to work with the United Nations in an effort to unlock Afghanistan’s frozen assets in order to address the humanitarian crisis. The Organization of Islamic Cooperation delegates said during a meeting in Pakistan that they would work towards unlocking the necessary financial channels in order to inject money into Afghanistan’s economy.

Pakistan also warned that there would be serious consequences for the international community if Afghanistan continues its economic collapse during the meeting. They also urged other world leaders to find ways to work with the Taliban to prevent further catastrophe.

The Taliban-backed Finance ministry prepared a draft national budget that would be funded without any foreign aid, according to its spokesperson. While the amount was not disclosed for the budget that will be in place until December 2022, the proposal would be submitted to the Cabinet for approval before it is to be published.

“We are trying to finance it from our domestic revenues – and we believe we can,” spokesperson Ahmad Wali Haqmal said in an interview on state television. Haqmal acknowledged that many employees have not received salaries for months but said that they are doing the best they can to make good on overdue paychecks.