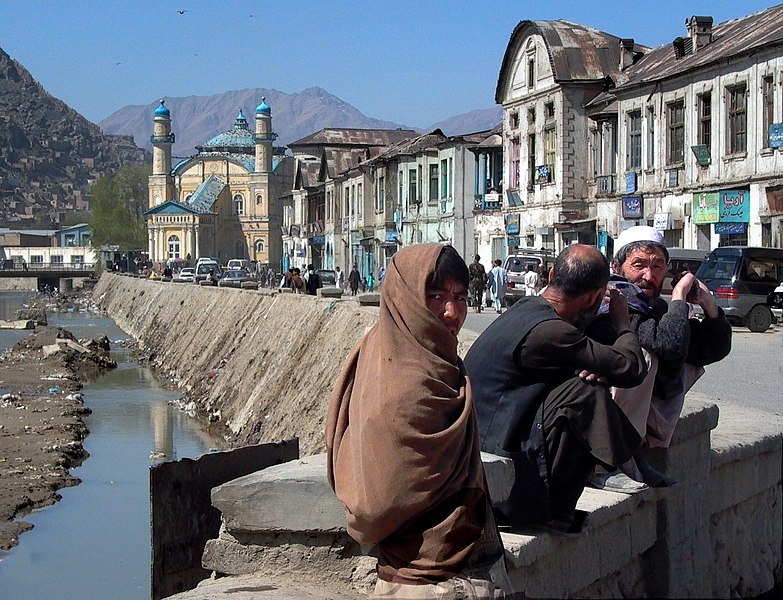 The international community has asked the Taliban for equality towards women and girls when it took control of Afghanistan in August. However, in a step back on women’s rights, the insurgent group has banned women from traveling solo on long-distance road trips.

BBC reports that the insurgent group has banned Afghan women from traveling long distances on their own. The group added that women looking to do so should be offered transport by a male relative. The announcement was seen as a step back from women’s rights, especially as most secondary schools in Afghanistan have only been allowed for boys, and most women have been banned from the workforce.

The new policy, made by the Ministry for the Promotion of Virtue and Prevention of Vice, also called on vehicle owners to refuse rides for women who are not wearing Islamic head or face coverings. However, the policy does not dictate which kind to use as most Afghan women already wear headscarves. Playing music in vehicles is also forbidden.

The order “shuts off opportunities for [women] to be able to move about freely” or a way to flee if they are facing domestic violence, according to Human Rights Watch’s Heather Barr. An Afghan woman told BBC that while the order could help some Afghan women feel secure, a family escort is no guarantee against domestic violence and harassment.

The woman said that the insurgent group has to establish “an environment around the country in such a way that women feel safe.”

The insurgent group said that the current restrictions are only temporary in order to ensure women and girls are safe.

Meanwhile, Iran expressed its interest Monday to mediate talks between the insurgent group and different groups in the country in an effort to ensure peace and stability. Hassan Kazzemi Qomi, the Iranian representative to Afghanistan, said that Tehran has good relations with all factions in Afghanistan and can oversee talks between them.

FARS News Agency reported that Qomi met with exiled Afghan leader Muhammad Muhaqiq and acknowledged that Iran is prepared to mediate talks to help Afghanistan reach stability while establishing a government that is inclusive.