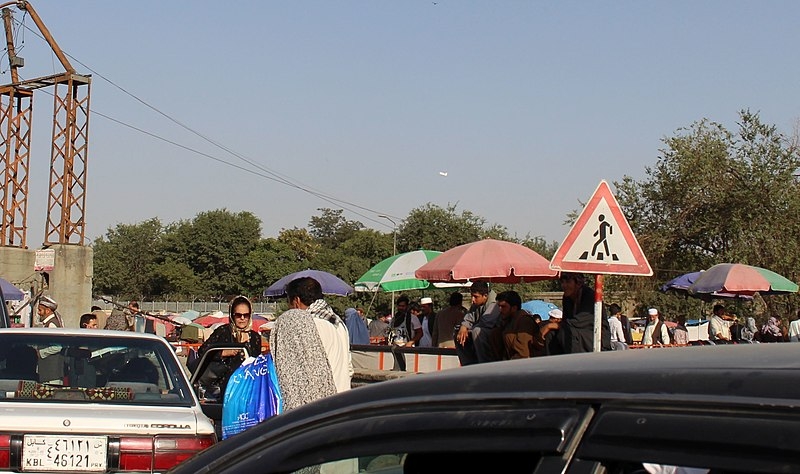 Many in Afghanistan are still seeking to flee the country as it continues to face a humanitarian and economic crisis under the control of the Taliban. The insurgent group-backed government has announced that they will resume issuing passports to Afghans.

Taliban officials reopened the passport office in October only to suspend operations days later due to the influx of applications that led to the biometric equipment in the office breaking down. Haqqani said that all the technical issues have been resolved and that the travel documents will be given to Afghans who have already applied prior to the suspension of operations. New applications will be accepted starting January 10.

The issuance of passports marks another test for the Taliban to uphold its commitment to allow eligible people to leave the country as it faces a growing humanitarian crisis. International flights to Dubai and Abu Dhabi in Kabul have slowly resumed operations so far after the airport was trashed in August when thousands of citizens tried to leave.

Meanwhile, Reuters reports that Islamic countries have pledged to set up a trust fund in order to send aid to Afghanistan as millions are at risk of starvation, especially in the coming winter months. In a meeting of foreign ministers of the Organization of Islamic Cooperation, Pakistani Prime Minister Imran Khan warned that chaos will ensue unless the crisis is addressed.

“Unless action is taken immediately, Afghanistan is heading for chaos,” said Khan during the meeting.

The trust fund was announced by Pakistan’s foreign minister Shah Mahmood Qureshi and will be set up under the Islamic Development Bank. The number of funds that will be in the trust had yet to be determined, and the meeting did not officially recognize the Taliban as Afghanistan’s government.