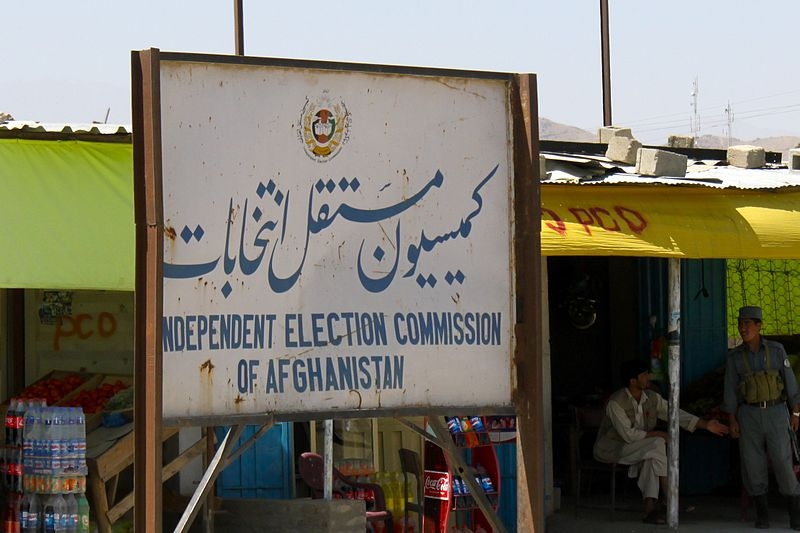 The Taliban has since made changes to the government of Afghanistan when it took control of the country back in August. In another change made to the country’s government, the insurgent group has dissolved its election commission.

Over the weekend, Taliban spokesman Bilal Karimi announced that the insurgent group had dissolved Afghanistan’s Independent Election Commission and the Independent Electoral Complaints Commission. Karimi explained that the insurgent group found that there was “no need” for the organizations to continue their operations. The IEC was in charge of supervising polls during the Western-backed governments when it was established in 2006.

However, Karimi noted that the commissions would return should the need arise.

The decision to dissolve the panel was met with criticism. Aurangzeb, who chaired the panel until Afghanistan’s western-backed government’s collapse back in August, said that the decision was made hastily and that it would lead to major repercussions. Aurangzeb went on to explain that dissolving the panel will not completely fix Afghanistan’s problems as there would not be elections.

Halim Fidai, who was a politician in the previous regime and governed four provinces in the last 20 years, said the insurgent group’s decision to dissolve the commission is against democratic values. Fidai described that the Taliban “does not believe in democracy.”

“They are against all democratic institutions. They get power through bullets and not ballots,” said Fidai.

Several electoral commission officials were also killed by armed groups prior to the Taliban’s takeover of Afghanistan back in August.

“The reality on the ground is that the Taliban are now the de facto authorities in the country,” said Karzai. When the former Afghan president was pressed on how the international community can support an insurgent group that was responsible for atrocities during its hardline rule, Karzai explained that the issue is “an unfortunate part of our lives” and that it was done by all sides.