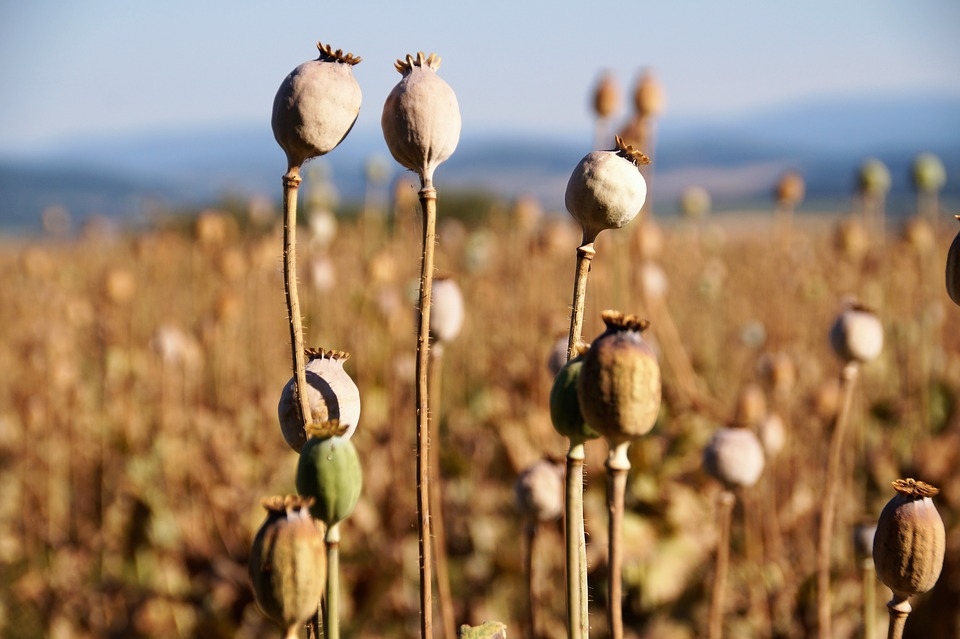 The opium industry in Afghanistan remains steady even as the western-backed government collapsed to the Taliban while the country also faces a humanitarian and economic crisis. A recent report by the United Nations revealed that Afghanistan remains to be the leading producer of opium in the world.

A report by the United Nations Office on Crime and Drugs found that Afghanistan is the leading producer of the world’s opium by 85 percent. This is eight percent more than its record in 2020, according to WION News. During the harvest season in July, Afghanistan produced around 6,800 tons of opium.

Afghanistan’s opium harvest in 2021 would make for 90 percent of worldwide heroin production and will be more than 95 percent of the European supply, according to the outlet. The war-torn country has been producing the drug since 2001, and the insurgent group that now governs Afghanistan controls most of the opium-growing land.

The report by the UNODC further revealed that Afghanistan’s opium trade would bring in between $1.8 billion and $2.7 billion in 2021. This would make one-tenth of the country’s economic output.

The US, under the administration of President Joe Biden has issued “broad authorizations” to make sure its federal agencies, the UN, and aid groups can provide humanitarian assistance to Afghanistan, Al Jazeera reports. The Office of Foreign Assets Control under the US Treasury released three licenses Wednesday, which would allow US government officials and international agencies to conduct “official business” with the insurgent group and the Haqqani network.

The licenses would also authorize Non-Government Organizations to deal with the two US-blacklisted groups on humanitarian-related activities and projects. Deputy Treasury Secretary Wally Adeyemo said the US is committed to supporting Afghanistan as a humanitarian crisis looms over the nation.

“Treasury has provided broad authorizations that ensure NGOs, international organizations, and the US government can continue to provide relief to those in need,” said Adeyemo in a statement.

The UN also adopted a resolution Wednesday that would facilitate the delivery of humanitarian aid to Afghanistan. White House Press Secretary Jen Psaki noted that the resolution was drafted by the US. Secretary of State Antony Blinken also supported the measure and the Treasury’s authorizations.