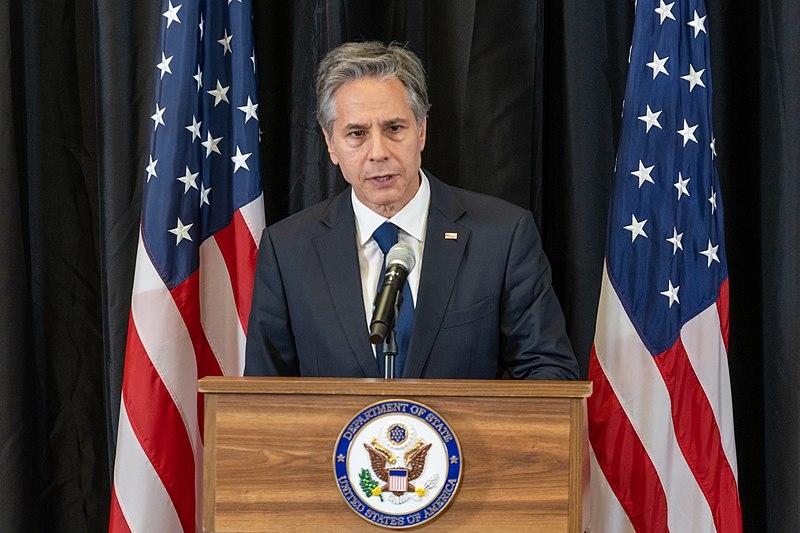 Following a recent earthquake that affected Afghanistan and killed hundreds, appeals were made to countries to provide the needed financial assistance for those affected. US Secretary of State Antony Blinken announced that Washington would provide around $55 million in additional immediate aid to bring relief to those who were displaced.

Blinken issued a statement Tuesday announcing the additional humanitarian aid that would be provided to Afghanistan, which was recently struck by a 6.1 magnitude earthquake close to its border with Pakistan. The earthquake last week killed at least 1,000 people, while 3,000 others were left injured and destroyed 10,000 homes.

The additional aid by the US will be used to bring relief to those who were affected by the natural disaster in the form of cookware, jerry cans for water, blankets, and clothing, among others, including hygiene supplies to prevent an outbreak of waterborne diseases, according to Blinken.

The new aid will bring the total US humanitarian assistance to Afghanistan to around $774 million since the Taliban retook control of the country in August last year at the heels of the US and the West’s withdrawal of military forces in Afghanistan after 20 years of conflict.

The withdrawal also worsened the economic and humanitarian situation in the country as overseas assets were frozen out of caution due to the Taliban and its sanctioned members.

Aftershocks have also hit the affected region of Afghanistan since the earthquake. The aftershocks left homes that were partially damaged uninhabitable and the area unsafe for those who survived, according to an Afghan official.

Over the weekend, the insurgent group urged for more aid to be brought to help Afghans who suffered from the earthquake. Medical supplies arrived in Afghanistan Saturday for healthcare workers to tend to those injured.

“We call on all humanitarian organizations to help the people,” said the spokesperson for the Paktika provincial government, Mohammed Amen Hozifa.