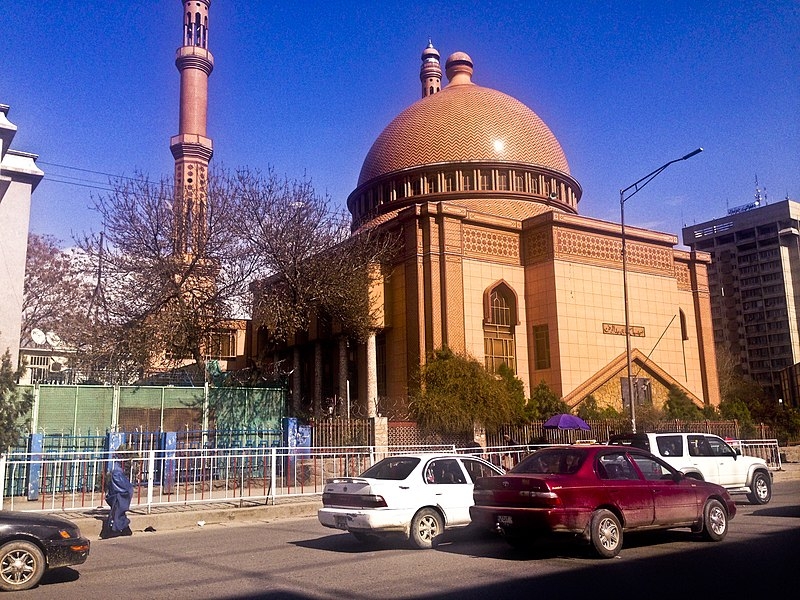 Yet another domestic attack was made in Afghanistan as a bombing occurred in a Sikh mosque in the country’s capital Kabul. The extremist group Islamic State has claimed the attack at the place of worship which killed two people.

Over the weekend, the Islamic State militant group claimed responsibility for an attack at a Sikh mosque in Kabul. The attack at the place of worship killed two people and injured seven others, marking another incident of violence that targeted religious minorities and places of worship.

The group’s local branch claimed the attack on a Telegram channel, saying the attack was the group’s response to insults hurled at the Prophet Mohammed. This was a reference to the spokeswoman of India’s ruling political party, which has been condemned by many countries that are predominantly Muslim.

A spokesman for the Taliban-backed Afghan interior ministry said attackers filled a car with explosives but the explosives detonated before reaching the intended target. According to the temple official Goram Singh, around 30 people were inside the building at the time of the attack.

The spokesperson for Kabul’s commander also reported that one Sikh worshipper was killed in the attack, and one Taliban fighter was also killed as his group took control of the area.

This is one of the attacks claimed by the Islamic State militant group in recent months. The group said a suicide bomber went into the temple Saturday with a machine gun and grenades after killing the temple’s guard. Other militants fought for over three hours against the Taliban fighters, who tried to intervene to protect the building.

The insurgent group retook control of Afghanistan following the withdrawal of the US and other Western military forces from the country in August last year. The US Senate recently passed the bill that would provide expanded care for army veterans who served in Iraq and Afghanistan who were exposed to the toxic military burn pits while on duty.

The bill was passed Thursday last week, with senators praising the bipartisan support the legislation has received. If the bill is signed into law, it would cost $180 billion over the first four years and would benefit nearly 3.5 million US veterans who developed illnesses that would likely be caused by exposure to the toxic burn pits.