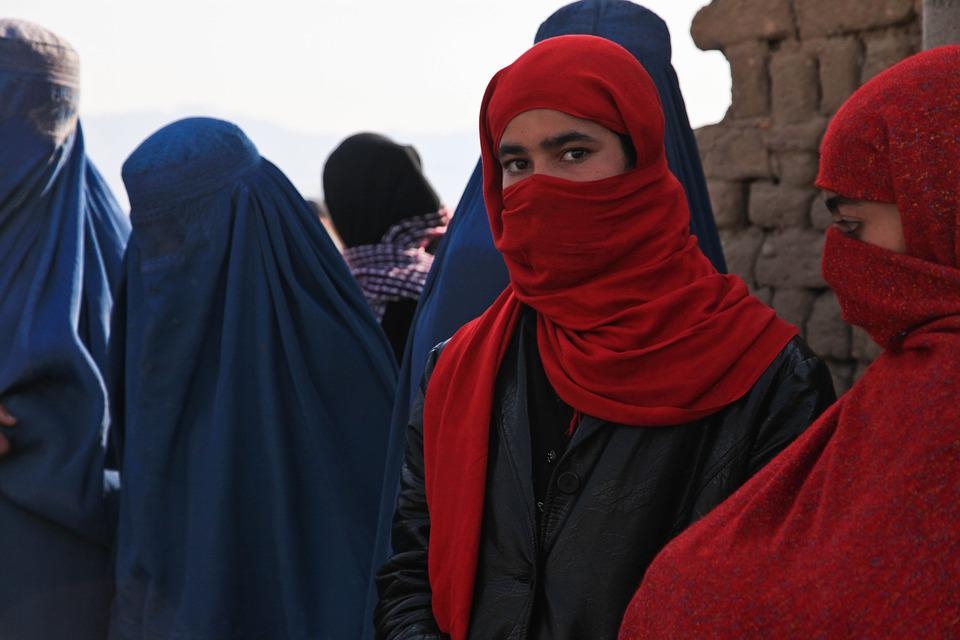 The international community has been growing more and more concerned about the Taliban’s policies on women and girls since taking control of Afghanistan back in August last year. The United Nations Security Council has now called on the insurgent group to reverse its growing restrictive policies on Afghan women and girls.

In a unanimously adopted statement by the UN Security Council, they are calling for the Taliban to reverse its policies on women and girls, citing that it is restricting women from basic human rights and freedoms. The call for a reversal came amidst growing concerns that the insurgent group plans to go back to its previous hardline stance when it first ruled Afghanistan in the 1990s.

The statement, drafted by Norway, the council’s member countries, expressed concern towards the Taliban’s “imposition of restrictions that limit access to education, employment, freedom of movement, and women’s full, equal, and meaningful participation in public life.”

The Taliban are called to “swiftly reverse the policies and practices which are currently restricting the human rights and fundamental freedoms of Afghan women and girls.”

The insurgent group pledged media freedom and to uphold women’s rights upon returning to power in August 2021. However, the policies imposed said otherwise, gradually expanding restrictions on women, and high schools for girls have yet to reopen since the group’s takeover.

The statement published Tuesday follows the latest imposition of the Taliban for female television hosts to be fully covered, including their faces.

The anchor cited that other Islamic countries do not require women to fully cover their faces when appearing on television.

Another news anchor told the outlet that their topics to report on had to adhere to the Taliban’s “11 rules for journalists” that would require the group’s approval before it was reported.

With the increasing gender discrimination, the male colleagues of female journalists have also decided to wear masks in a show of solidarity.