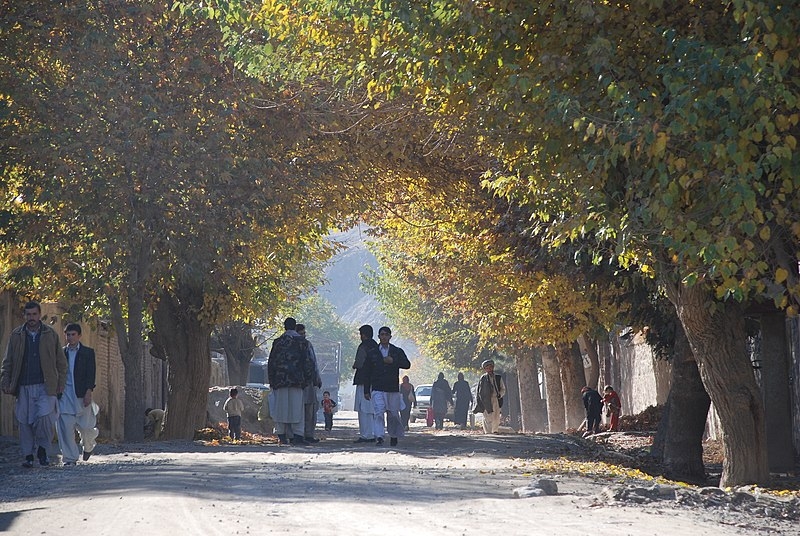 The Taliban has moved to shape Afghanistan in accordance with its religious beliefs since taking control back in August. The insurgent group has reportedly ordered to have the heads of mannequins in Afghanistan’s clothing stores be removed.

One business owner, Abdul Wadood Faiz Zada told Italian news outlet Republicca that the heads of the mannequins should be covered instead of removed, noting the cost of the mannequin that ranged between $70, $80, and $100.

Meanwhile, Afghan citizens have reportedly been purchasing fake illness documents in order to apply for passports. This follows a new policy by the insurgent group stating that those with illnesses, athletes, and government officials are only allowed to acquire passports.

Following the evacuation of the US and other western forces from Afghanistan, Kabul’s passport office temporarily paused the process which later resumed operations back on September 5. The passport issuing process started in 14 more provinces in Afghanistan back in December, bringing the total up to 32 provinces now undergoing passport processing.

Passport department data has shown that over 125,000 passports have already been issued so far. Out of desperation, Afghans sought to obtain fake illness documents by offering money to commission agents, according to a probe by the Pajhwok Afghan News.

A spokesperson of the Central Passport Department told the outlet that the distribution of passports in Kabul was suspended as per orders from the Interior ministry but the process started online in order to avoid overcrowding the offices in the midst of the pandemic. This, however, has led Afghans to take the illegal approach in order to obtain passports.