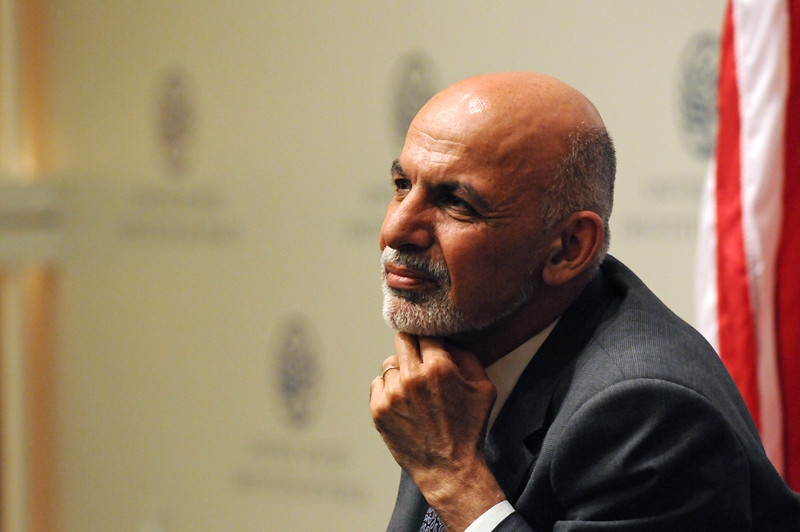 The Taliban rapidly took control of Afghanistan in August, at the heels of the West’s evacuation from the region, with Afghanistan’s president also fleeing the country at the time. Afghanistan’s former President Ashraf Ghani recently defended his decision to leave the country.

Speaking with BBC in an interview that aired this week, Ghani explained why he decided to flee Afghanistan as the insurgent group took over the country, effectively collapsing the western-backed government. Ghani explained that he had no choice but to abruptly leave Afghanistan and denied that an agreement was being made for a peaceful takeover of the insurgent group.

In the interview, Ghani shared that an adviser told him that he only had minutes to decide whether to leave Kabul. Ghani also denied the accusation that he left Afghanistan with millions in cash.

“On the morning of that day, I had no inkling that by late afternoon I would be leaving,” Ghani told BBC radio, referring to his secret August 15 departure from Kabul. Ghani’s comments are at odds with other accounts from former Afghan officials and US officials. The former Afghan leader said that he fled Kabul to prevent its destruction, claiming that two rival Taliban groups were closing in on the capital and were ready to wage a battle for control of the country.

Ghani’s sudden departure meant that an orderly transfer of power was impossible, and that allowed the Taliban to simply fill in the vacuum. Many Afghans are now accusing Ghani of easily handing Afghanistan over to the Taliban.

While the US no longer has a military presence in Afghanistan, Washington is still engaging in diplomatic efforts to do so. The US State Department has appointed two women to become special envoys for women and girls’ rights. US Secretary of State Antony Blinken appointed Rina Amiri to become the special envoy for Afghan women, girls, and human rights. Amiri previously served under the administration of President Barack Obama as a senior adviser to the special representative for Afghanistan and Pakistan.

Stephenie Foster, a seasoned State Department official, was also appointed as the senior adviser for women and girls to the US operations to evacuate and resettle Afghans who are at risk of retaliation from the Taliban.