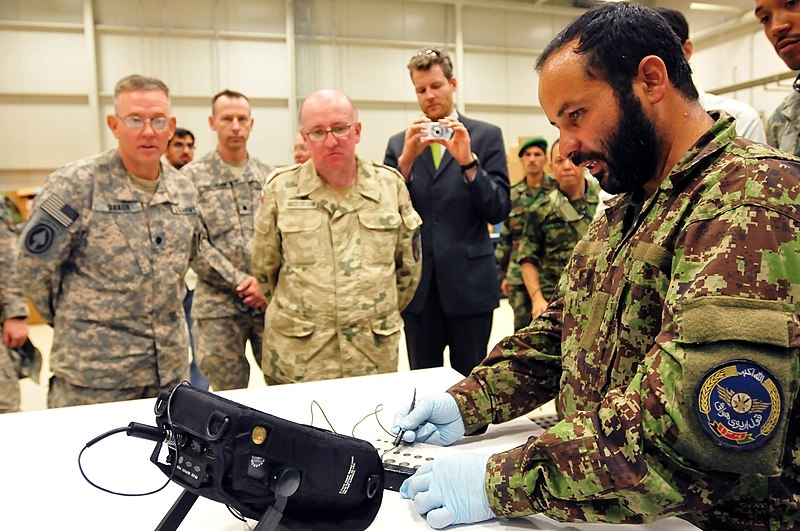 The Taliban is looking to bring Afghanistan back to normalcy since taking over the country in August. The insurgent group recently called on Japan’s ambassador to Afghanistan to reopen its embassy in the country.

Kyodo News reports that the Taliban’s deputy prime minister Abdul Ghani Baradar called on Japanese ambassador Takashi Okada to reopen Japan’s embassy in Afghanistan, according to the insurgent group. The Japanese embassy in Afghanistan temporarily closed down in Kabul on August 15, the day the insurgent group rapidly took over the country in the heels of the US military’s withdrawal. During this time, Japan evacuated its embassy staff in Afghanistan and moved its offices to Doha, Qatar.

The insurgent group also said that Okada told them about Tokyo’s intention to reopen its embassy if safety is certain when the Japanese envoy met another deputy prime minister of the Taliban, Abdul Kabir.

A senior official of Japan’s foreign ministry said that the Japanese government is considering the option of resuming operations of the embassy with local staff. However, the official noted that the timing of the reopening would have to be coordinated with other countries. Chief Cabinet Secretary Hirokazu Matsuno said that there are no specific plans at this time.

The Japanese foreign ministry confirmed the meeting when it announced Thursday that Okada traveled to Kabul for a four-day visit from Sunday to meet with Baradar and other Taliban officials. The ministry said in a statement that Japan would continue to communicate with the insurgent group “at practical levels” and noted that Okada told the Taliban to ensure the safety of Japanese officials in Afghanistan and allow for their “swift and safe departure” if the need arises.

Much like the requests of the international community, Okada also reiterated that the Taliban respect the rights of women and girls as well as an inclusive political system.

In other related news, the Italian government announced that the famed green-eyed Afghan girl, Sharbat Gula, who was featured on National Geographic, has arrived in Italy as part of the west’s continuing evacuation efforts in Afghanistan, according to The Guardian.

The office of Italian Prime Minister Mario Draghi said Italy organized the evacuation of Gula after she asked for help to leave Afghanistan. The office also said that the Italian government would help her get integrated into life in Italy.