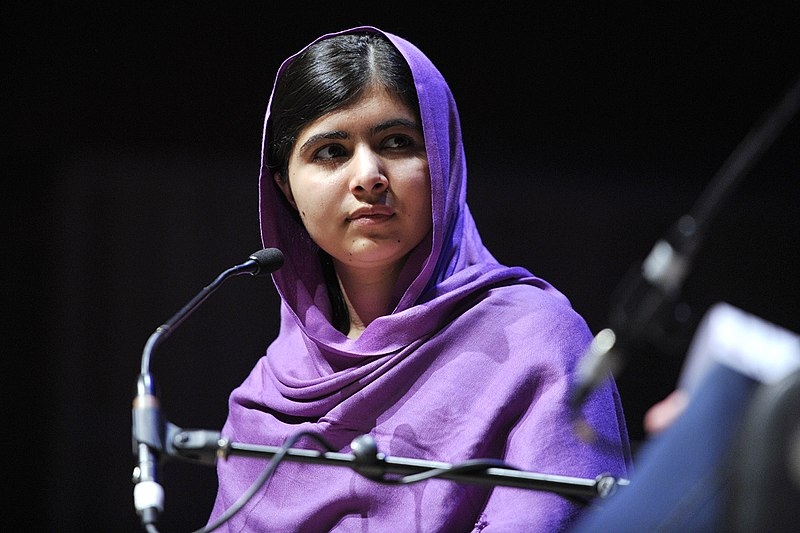 AFP reports Yousafzai visited Washington Monday, where she met with US Secretary of State Antony Blinken. In her remarks before their meeting, Yousafzai, who survived an attack by the Pakistani Taliban, called for stronger support towards Afghan women and girls from the US. The human rights advocate also presented a letter from a 15-year-old Afghan girl named Sotodah.

“Afghanistan right now is the only country where girls do not have access to secondary education. They are prohibited from learning,” said Yousafzai.

“This is the message of Afghan girls right now: We want to see a world where all girls can have access to safe and quality education,” added the human rights advocate, who works with female Afghan activists, when she presented the letter addressed to US President Joe Biden.

“We hope that the United States, together with the UN, will take immediate actions to ensure girls are allowed to go back to their schools as possible,” said Yousafzai.

When the Taliban took control of Afghanistan in August, the insurgent group only allowed boys to continue secondary education. Only men were allowed to teach as well.

Blinken praised Yousafzai as an inspiration to women and girls all around the world and that she is making a difference through her work.

The Taliban also faces a challenge in supposedly maintaining peace in Afghanistan, but their rule has also resulted in increased attacks from their rival ISIS-K. A report by the South China Morning Post suggests that the Islamic State militants are ramping up their attacks in Afghanistan and Pakistan in a possible effort to establish themselves as the main resistance group to the Taliban and its Pakistani allies.

Terrorist incidents have occurred in the surrounding provinces of Afghanistan and Pakistan in recent months since the insurgent group’s takeover. Between September 18 and November 30 alone, there have already been 76 terrorist attacks by ISIS-K on Taliban forces.