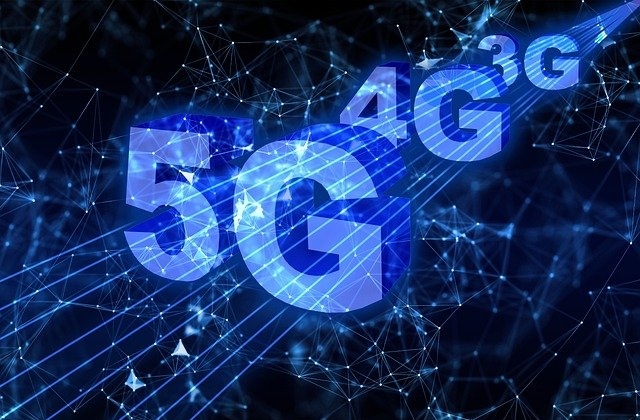 AT&T and Verizon are two of the leading telecommunication companies in the United States. The two will also start offering the new 5G wireless service, and they have already scheduled their respective rollout.

However, the airline industry asked the U.S. Federal Communications Commission (FCC) to postpone the launch of the said wireless service around major airports. The airlines cited safety risks as the 5G could interfere with electronics that pilots depend on for altitude measurements.

According to The New York Post, Airlines for America, the group representing passenger and cargo carriers in the U.S., posted a request for the delay of 5G roll out via an emergency filing late last week. The group warned that the latest iteration of cellular technology could disrupt thousand of flights and this could lead to over $1 billion in losses.

Airlines for America also said in the emergency filing that the FCC failed to consider the harm that the service could do to the airline industry. The group said, "Aircraft will not be able to rely on radio altimeters for numerous flight procedures and thus will not be able to land at certain airports."

The trade association further stated that the new 5G service will affect three major airports in New York and these are the Kennedy, New Jersey, and LaGuardia. Other airports that could be impacted are the Logan Airport in Boston and O'Hare International Airport in Chicago.

AT&T and Verizon are set to activate the C-Band spectrum wireless service on Jan. 5 and the group wants to halt this plan. It is asking for extra time, at least two more weeks, for the Federal Aviation Administration and FCC to solve the issues regarding aviation safety when the 5G service is launched.

Last Friday, Pete Buttigieg, transportation secretary and Stephen Dickinson, FAA Administrator jointly asked AT&T and Verizon to delay their plans due to possible disruptions in aircraft operations. In the latest update, Reuters reported that both companies rejected the request to move the date for the 5G rollout.

The companies said in a joint letter that was forwarded on Sunday that they will not be deploying the 5G service near the airports for six months. However, they will not accept requests for any other limitation on using the C-Band high-frequency spectrum where the 5G networks run.