NFT: BTS to push through NFT plans despite criticisms 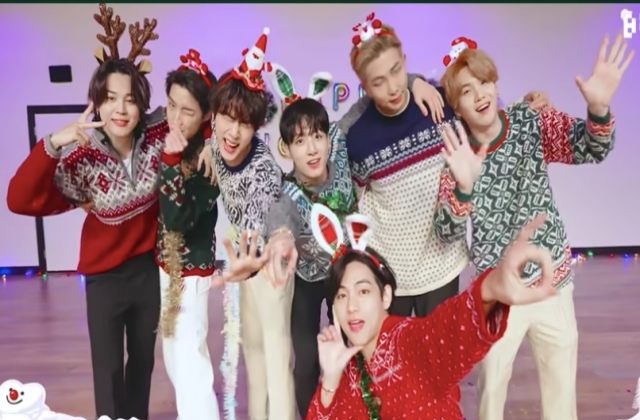 BTS’ management company, Hybe Co., said it would continue with its plans to release non-fungible tokens or NFTs related to the superstar boy group. The statement comes after some fans criticize the company for the NFT plans because producing the virtual assets is not environmentally friendly at all.

Some fans pointed out that the energy needed to mine non-fungible tokens is huge, so they are suggesting for Hybe to cancel its NFT venture that will feature the BTS members, including RM, Jimin, Jungkook, Suga, Jin, V, and J-Hope.

It was reported that when it was revealed last month that the entertainment company is jumping into the NFT business, BTS fans expressed anger and posted their sentiments online. Some even threaten to boycott the group and file an environmental complaint in South Korea.

Now, despite the negative reactions, The Wall Street Journal reported that Hybe Co. still has no plans to cancel its plans of entering the blockchain biz. It said it will not be swayed by the criticisms and feedback. This means the company is determined to go ahead with its NFT journey.

Hybe is kickstarting its NFT endeavor by releasing digital photo cards of the BTS members and these were scheduled for launch in the first half of 2022. It was mentioned that Hybe America’s project lead, John Kim, has been assigned to manage the company’s NFT business.

“We believe NFTs have the potential to expand and hope to provide fans with more diverse experiences and opportunities to express themselves,” Kim said regarding Hybe’s entrance into the virtual asset biz.

As per the Markets Insider, Hybe Co., has signed a joint venture contract with Dunamu, one of the leading cryptocurrency exchanges in South Korea, for its BTS NFT plans. To soothe those who are not in favor of the digital assets, Dunamu’s director of business development and strategy, Kim Min Jung, said that depending on how the blockchain algorithm is programmed, the platform will not consume as much power.

She explained that this is possible by being less dependent on mining that needs power to approve new transactions. Meanwhile, more and more celebrities are jumping into NFTs as this virtual asset continues to gain popularity. Many Hollywood stars are already on it and now BTS is about to jump in as well.