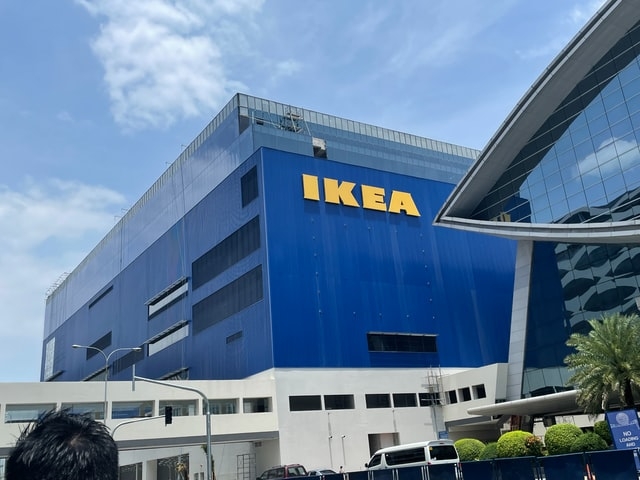 IKEA, the global furniture retailer, has raised its prices due to the increasing cost of raw materials and transport. The company is imposing an average price increase of nine percent and this was announced on Thursday, Dec. 30.

IKEA is also having issues with the supply chain that is being interrupted for various reasons including the pandemic. It was said that to make sure that the products will reach its stores worldwide, the furniture retail giant is even renting out additional ships, re-routing products between warehouses to ease the supply chain disruptions, and purchasing extra containers for shipments.

However, while IKEA did these things to better serve customers and minimize delays, the cost incurred for them has to be compensated and the company is passing this cost to its customers. The company has no choice too because it is expecting the disturbance to persist in 2022.

According to Reuters, Ingka Group, the Netherlands-based holding company that controls a majority of IKEA stores confirmed this week that prices of products will go up by 9%. Then again, prices may still vary depending on the region and commodity and supply chain issues each location faces.

"Unfortunately now, for the first time since higher costs have begun to affect the global economy, we have to pass parts of those increased costs onto our customers," the publication quoted Tolga Öncü, the company's retail operations manager, as saying in a statement. "IKEA continues to face significant transport and raw material constraints driving up costs, with no anticipated break in the foreseeable future."

In any case, The Guardian reported that customers have already complained about the prices that have sharply increased after Christmas. To this, IKEA said that it would no longer be able to shoulder the extra costs related to supply chain issues so it was forced to pass the increasing expenses to the consumers.

Some of the products at IKEA were said to have gone up by as much as 50%. There are also furniture that has price differences of 30% or 35% more based on their original tag price.

Meanwhile, as IKEA confirmed it raised its prices, it also explained to customers through its spokesperson that it did what it could to keep prices low and stable, but the continuing supply chain disruptions affected the company so much that it was left with no option but to raise the prices.