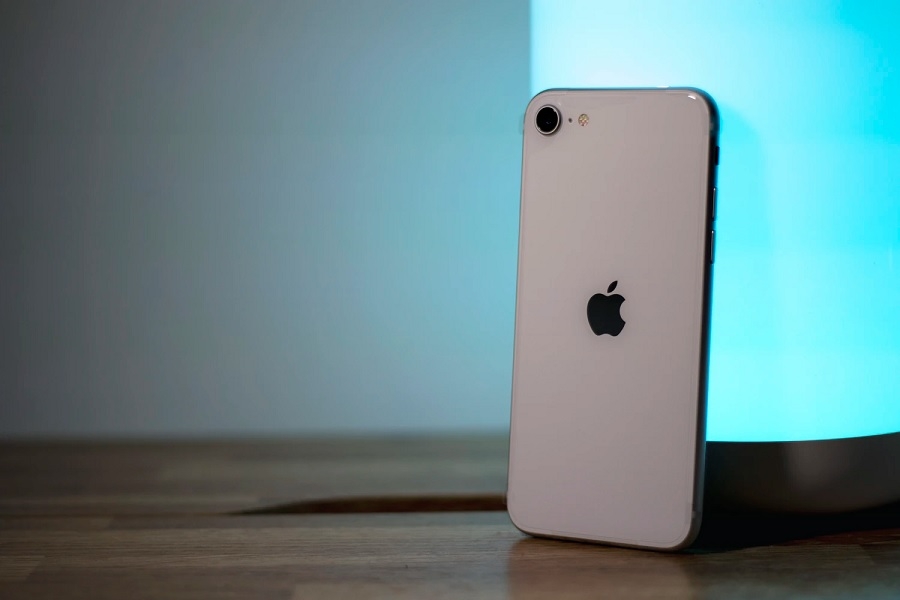 Apple is planning major upgrades for the next iPhone SE if an early specs sheet were to be believed. The device, which many calls the iPhone SE 3, however, may not be released anytime soon.

Months after the release of the new iPhone SE last April, there were reports that it was supposed to launch with a Plus-branded model. Multiple reputable news sources, however, claimed that the bigger model has been scrapped for 2020 and would be released as a follow-up device early next year.

The latest on the iPhone SE 3 comes from another notable source, analyst Ross Young, who revealed a supposed specs sheet for the lineup of 2021 iPhones. At the lowest section of the document, a device labeled iPhone SE 3 appears and will reportedly sport a 6.06” LCD.

With all the upcoming iPhones this month highly expected to support 5G connectivity, it makes sense for Apple to apply the same upgrade on all its future smartphones, including the iPhone SE 3. However, the Cupertino tech giant is anticipated to only use Sub6 5G on its next entry-level smartphone.

Like DSCC, Mizuho Securities also says no new iPhone SE model in 2021, have to wait till 2022. They do say all iPhone 13 models will have integrated touch, BOE will join LGD on both 6.1" models, mini and 13 will adopt 12 Pro Max camera sensors, & sensor size will increase on Pro. pic.twitter.com/G9f6cz8dm0

The planned upgrades do not end there as the same sheet indicates the iPhone SE 3 would also sport two cameras with f/1.4 aperture and components “same as [iPhone] 11.” This could mean the upcoming device will use a similar form factor as the iPhone 11 but take this with a grain of salt because the same source indicates iPhone SE 3 will still not support Face ID.

Lack of Face ID means iPhone SE 3 will still rely on Touch ID, which has since been placed under the physical home button for iPhones. Unless Apple will start to adapt an under-display fingerprint scanner or relocate it under other physical buttons on the sides, an all-screen design is not guaranteed.

iPhone SE 3 release date could be delayed until 2022

The more interesting information from the document Young shared is the indicated release window for iPhone SE 3. Analyst Ming-Chi Kuo and leaker Jon Prosser have both previously stated that the device has been planned for a 2021 launch. Young’s information, however, suggests that it will not arrive in stores until “22 Spring,” which means the spring of 2022.