iPhone SE 2021 release date, specs, design rumors: ‘Plus’ model could be launched with A13 Bionic and that’s fine 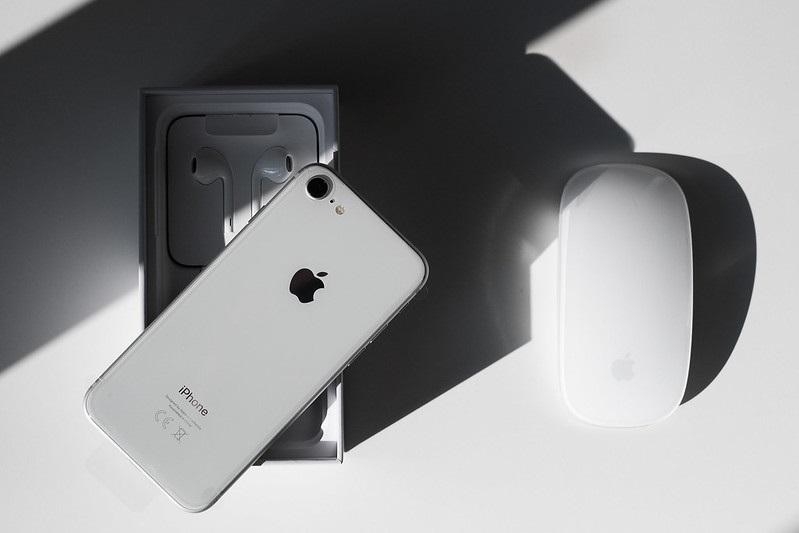 Reports have it that the new iPhone SE was planned to arrive in two models this year. However, Apple revived its mid-range smartphone lineup with just one variant last April. Later, there have been claims that the tech giant delayed what could have been the “Plus” model until next year.

It now appears that Apple will be employing a new annual strategy for its iPhone brand by releasing a mid-range option. While this was not the first time the company released an entry-level iPhone, the first iPhone SE did not have a refresh model until last spring.

What’s more interesting are the reports suggesting that the now anticipated iPhone SE 2021 would have been launched this year as the iPhone SE Plus. Known leaker Jon Prosser and analyst Ming-Chi Kuo both reported that the device was originally slated to launch in the first half of 2021. However, the later updated his research note saying the supposed iPhone SE Plus had been delayed until the second half of next year.

Both sources have referred to the iPhone SE 2021 as “iPhone SE Plus,” suggesting that it would be a bigger device than the mid-range smartphone Apple released this year. Prosser added that there will only be one new budget-friendly iPhone next year, which means the “Plus” model would be released alone, and the 2020 device will not have a direct refresh.

iPhone SE 2021 will not have a new processing chip, remains with LCD panel

Prosser also seemed certain that the iPhone SE 2021 will not be upgraded to the A14 Bionic that is expected to power the iPhone 12 series. The Plus model is anticipated to maintain A13, which is arguably a powerful processor for an entry-level smartphone.

It is unclear how that would affect the pricing of iPhone SE 2021, but fans should expect a little increase considering Kuo’s report that the Plus model will sport a bigger display because Apple would design it with a full-screen akin to the iPhone 11. But it would still keep the mid-range categorization because it is not expected to feature some premium-level features such as the Face ID. Apple is rumored to relocate the Touch ID module from the physical home button to the power button.

It is still a long wait before the expected iPhone SE 2021 announcement takes place. So it is not shocking if some of these details would be changed along the way.