iPhone SE Plus release date: Will Apple name it ‘iPhone SE 3’ or continue with a numberless branding in 2021? 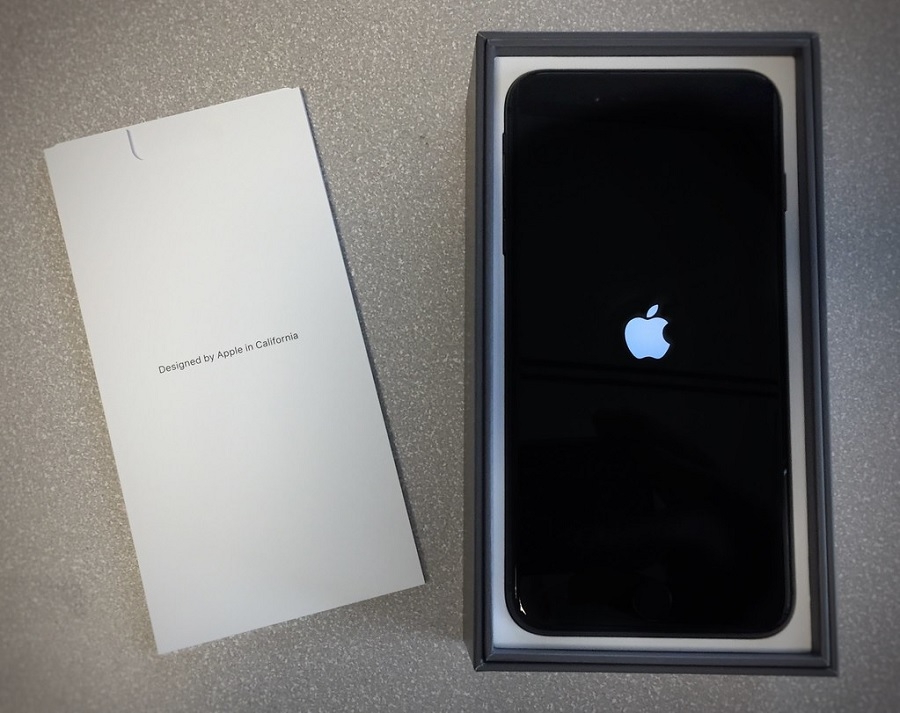 Some Apple fans were a little hesitant about immediately ordering the new iPhone SE when it launched last month. They were hoping that it would soon be followed by the unveiling of the iPhone SE Plus, however, it looks like the best move now is to buy the new smartphone because a Plus version is unlikely arriving this year.

It is understandable that some tech fans expected to see an iPhone SE Plus get released this year considering that the 2020 iPhone SE used the same form factor as the iPhone 8. But industry insiders with good track records are in sync in reporting the Plus version’s timeline has been quietly delayed by Apple. And that is not the only interesting aspect of these reports.

Mobile leakmonger Jon Prosser said during a Q&A with his Twitter followers that Apple is not planning to release a direct successor of the 2020 iPhone SE, but reiterated that the iPhone SE Plus is in the pipeline. This means the latter would represent the continuation of Apple’s budget-friendly smartphone in 2021.

As per Kuo today, it may be pushed back even further.

Mass production hasn’t started yet. Still coming with the A13 chip.

So expect it next year. No refresh to the current SE next year, we’ll just get the SE Plus.

Now, if the rumored iPhone SE Plus is intended to be the only mid-range smartphone from Apple in 2021, it technically serves as the third iteration of the iPhone SE. Then there is the possibility of it being named iPhone SE 3. But after Apple decided to call the 2020 iPhone SE as just “iPhone SE,” and not the widely rumored “iPhone SE 2” or “iPhone 9,” there is a good chance the tech giant would opt to proceed with a numberless name for the next device.

With that, it appears that the “iPhone SE Plus” is a plausible official name. There is no need for a number in the brand, but “Plus” could signify both the bigger size, other hardware improvements, and the fact that it is a new iteration of the device. But, needless to say, this is one aspect that can still change considering that it could take another year before it is officially released.

The iPhone SE Plus was reportedly planned for a March 2021 release date. Apple usually holds a product launching event in March for secondary mobile devices. The first-ever iPhone SE and AirPods were announced in March in different years.

However, Prosser took note of a more recent report from analyst Ming-Chi Kuo suggesting that its launch would be delayed to the second half of 2021. It is still unclear whether or not this would be a different event from the usual September unveiling of premium iPhones.